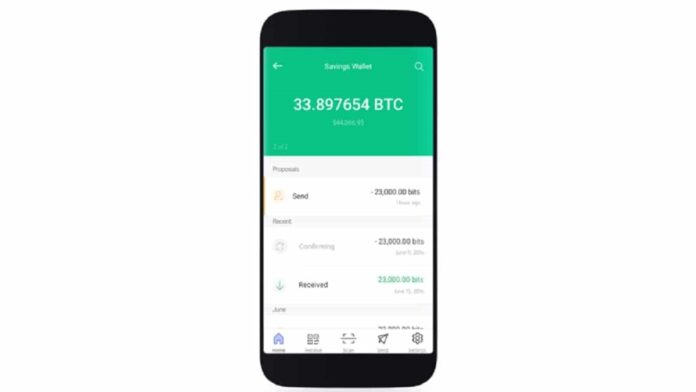 Bitcoin Spikes to New Record High on US Stimulus Package

The top cryptocurrency by market capitalisation increased significantly to $60,931 after up and downward swings that characterised the previous trading week.

This is coming after American citizens started receiving their $1,400 relief package following the signing of the $1.9 trillion stimulus bill.

The leading crypto asset by value has been on the rise due to growing acceptance, as some companies are carrying it on their balance sheet.

After a period of drops and consolidation since mid-February, Bitcoin has found its mojo again and soared to new all-time highs on Saturday through Sunday.

“Further, Beeple’s $69 million NFT record demonstrates the true power of crypto, adding curiosity and fuel to the retail fire. Expect volatility but a landing of $100k levels by Q3,” he said.

Since then Bitcoin had seen a retreat to as low as $43,000, amid uncertainty in the traditional markets over stimulus expectations and their positive effects on U.S. bond yields.

Both stocks and cryptocurrencies across the board saw losses and sideways trading in the last several weeks, before rising again in the last 8 days.

Tracking the price movement, it was noted that the new high comes two days after President Joe Biden signed a massive $1.9 trillion stimulus program into law that is sending checks for $1,400 to U.S. citizens.

According to various media accounts, people have started receiving the cheques, which could be another factor in Bitcoin’s rise.

However, there is fear that price would be adjusted as U.S. Treasury yields have climbed back to over 12-month highs in the wake of Biden’s fresh stimulus.

This time, however, Bitcoin is showing resilience – contrary to last week of February when prices fell by 20% amid rising yields.

Bitcoin’s quick rise caused the liquidation of over $100 million in short positions in a matter of minutes, according to a tweet from Glassnode co-founder and CTO Rafael Schultze-Kraft.

The move to $61,000 brought Bitcoin’s market cap to $1.14 trillion – not so far below the $1.385 trillion value of Alphabet (Google), according to CompaniesMarketCap.com.

Bitcoin Spikes to New Record High on US Stimulus Package