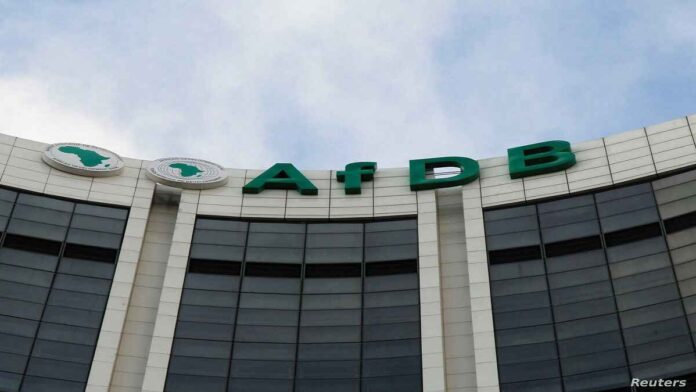 African Development Bank Group (AfDB) has announced the debarment of Maxicare Company (Nigeria) Ltd. from conducting business with it for the next three years.

The bank said on its website on Wednesday that the debarment, for engaging in “collusive and fraudulent practices” during a business tender, took effect from Feb. 23.

It stated that the infringement was committed under the Transport Facilitation Programme for the Bamenda-Mamfe-Abakaliki-Enugu Road Corridor connecting Cameroon and Nigeria.

The bank added that an investigation by AfDB’s Office of Integrity and Anti-Corruption established that Maxicare engaged in collusive and fraudulent practices during the tender for the construction of weigh stations and supply of equipment.

The Office of Integrity and Anti-Corruption of the AfDB is responsible for preventing, deterring and investigating allegations of corruption, fraud and other sanctionable practices in bank group-financed operations.

According to AfDB, the prohibition renders the company and its affiliates ineligible to participate in AfDB Group-financed projects during the three-year period.

It also said the debarment would fetch a cross-debarment for Maxicare resulting in its debarment by other multilateral development banks under the Agreement for Mutual Enforcement of Debarment Decisions.

“At the expiry of the debarment period, Maxicare will only be eligible to participate in AfDB group-financed projects on condition that it implements an integrity compliance programme consistent with the bank’s guidelines,’’ it stated.

The Transport Facilitation Programme for the Bamenda-Mamfe-Abakaliki-Enugu Road Corridor is aimed at increasing trade and strengthening cooperation between the Economic Community of Central African States (ECCAS) and those of ECOWAS.

AfDB stated also that the programme, co-financed by an arm of the AfDB group – the African Development Fund, also aimed at increasing trade and strengthening cooperation between Cameroon and Nigeria.