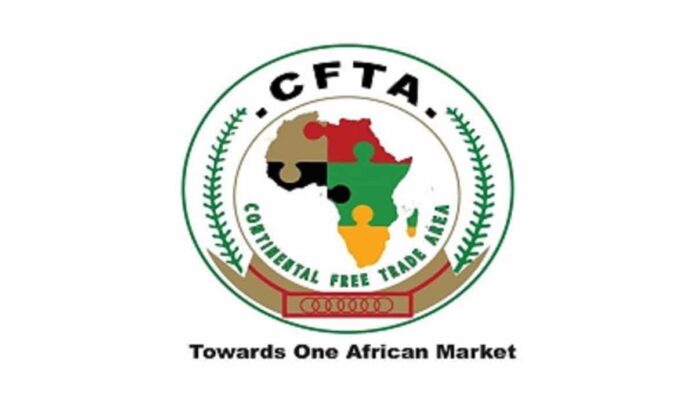 Mrs Vera Songwe, UN Under Secretary-General and Executive Secretary, UNECA, said this in her opening statement at the 39th session of the Committee of Experts on Wednesday.

The experts’ meeting was also the sidelines of the commission’s 53rd session.

The executive secretary further stated that countries that were in the drafting phase of the agreement were Algeria, Burkina Faso, Chad, Congo, Kenya, Namibia and Malawi.

She added that countries that were in the inception phase were Nigeria, Tunisia, Guinea-Bissau, Benin, Gabon, Equatorial Guinea, Sudan, Tanzania, Botswana, Mozambique and Eswatini.

She said that data was unavailable for the other countries.

The AfCFTA came into force Jan. 1 as at February, 54 of the 55 African Union Member States had signed on.

Also, the UNECA head said 25 countries had signed up to the Debt Service Suspension Initiative (DSSI) with potential savings equal to 0.71 per cent of the 2019 Gross Domestic Product (GDP).

According to the World Bank, the DSSI is an initiative by the bank and the International Monetary Fund (IMF) urging the Group of 20 (G20) to help countries concentrate their resources on fighting the COVID-19 pandemic and safeguarding the lives and livelihoods of people.

The initiative took effect on May 1, 2020, and had delivered about 5 billion dollars in relief to more than 40 eligible countries.

In his remarks, Amb. Tesfaye  Sabo, the Permanent Representative of Ethiopia to the African Union and UNECA, said Africa had made a robust effort under the leadership of the African Union, to grapple with this pandemic and to reduce its socio-economic impact.

Sabo said this was done by working with global partners and through mobilisation of the African people.

“These efforts have produced commendable results,” he added.

The permanent representative said the conference was timely and critical for understanding the complex socio-economic implications of the pandemic and to chart a way forward.