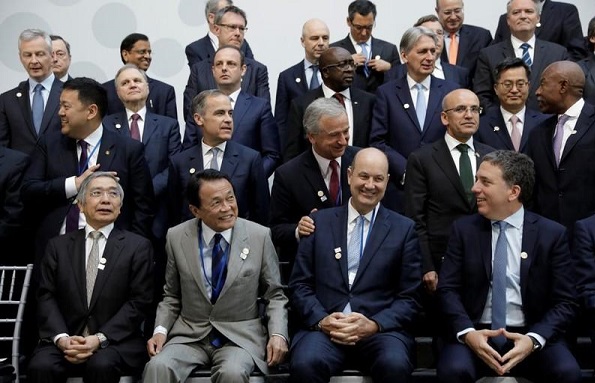 Central Banks grappling with fast changing financial technology, companies like Facebook moving into finance will aim to work closely through an innovation hub approved by the Bank for International Settlements.

The BIS said on Sunday that the intention of the hub, which will be based in Basel, Hong Kong and Singapore, is to improve the functioning of the global financial system.

The hub will identify and develop insights into trends in technology affecting central banking.

Facebook’s plan to expand into payments and launch its own Libra cryptocurrency were not mentioned in the BIS statement. 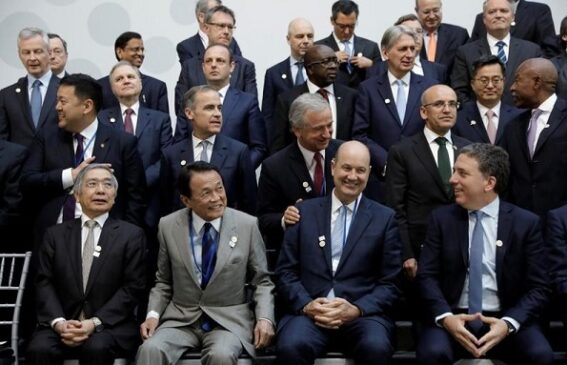 The social media giant’s move has helped crystallise opinion among central bankers on the urgency of coordinating regulatory responses to financial technology trends.

“The IT revolution knows no borders and therefore has repercussions in multiple locations simultaneously,” BIS Chairman Jens Weidmann said in a statement following the decision to create the hub at a BIS board meeting.

The hub will focus on helping central banks to“identify relevant trends in technology, supporting these developments where this is consistent with their mandate, and keeping abreast of regulatory requirements with the objective of safeguarding financial stability,’’ he added.

Basel based BIS, a central bank umbrella group, has already called on politicians to closely scrutinise Big Tech’s incursion into finance, a move that raises questions about data privacy, competition, markets and banking.

Details about the hub were limited, and the BIS said it was not able to provide details on investment or staffing levels.

Read Also: The Reality and Fantasy of Being an Entrepreneur

“The SNB is already keeping very close track of technological innovations in the financial area, and works actively within the central banking community in identifying and assessing relevant developments at an early stage,” Jordan said.