Oil Rises on Projected Decline in US Crude Inventories

Oil rises on Wednesday after estimates of a weekly drop in the United States (US) crude inventories, signalling that oil demand will continue recovering despite rising coronavirus cases.

International benchmark Brent crude was trading at $73.85 per barrel, increased 0.45% from $73.52 a barrel yesterday.

American benchmark West Texas Intermediate (WTI) traded at $72.03 a barrel at the same time for a 0.53% rise after ending the previous session at $71.65 per barrel.

Late Tuesday, the American Petroleum Institute (API) predicted a drop in US crude oil stockpiles of 4.7 million barrels, compared to the market expectation of a fall of 3.4 million barrels.

A significant drop in inventories indicates an increase in crude demand in the US, the world’s largest oil consumer, assuaging market concerns about dwindling demand.

The US Energy Information Administration (EIA) will issue official oil stock figures later on Wednesday. If the EIA also reports a drop in inventory, oil prices are projected to rise further.

However, oil prices are still under pressure from concerns over the rise in COVID-19 Delta variant cases that could severely impact the global economic recovery and oil demand.

Bangladesh on Tuesday registered its highest single-day casualties with 258 deaths and 14,925 new cases with a worrying infection rate of 28.44%, according to the Directorate General of Health Services (DGHS).

Data from the Health Ministry of Indonesia also reported the highest number of deaths since the beginning of the coronavirus pandemic with 2,069 cases.

Local media reported on Tuesday that coronavirus cases in Tokyo have shot up to a record high just four days after the start of the Olympics.

Japan’s capital reported 2,848 new cases – its highest daily figure to date – as a wave of infections driven by the Delta variant shows no signs of abating despite the imposition of a state of emergency that came into effect on July 12.

Oil Rises on Projected Decline in US Crude Inventories 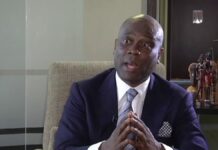 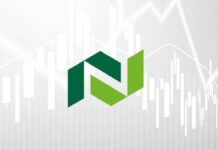 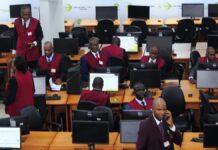