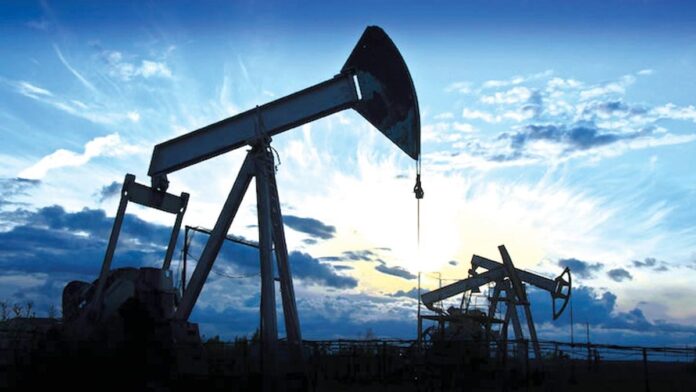 The Nigeria’s three million barrel per day (mbpd) of oil production target for 2023 has been considered a tall ambition given the industry related specifics.

Just recently, the Federal government signaled plans to expand production output to 3.0mbpd in 2023 from its current production level of 1.4mbpd -excluding condensates.

An investment firm, United Capital Plc noted in a report that this comes on the heels of recent reforms in the Nigeria oil and gas industry.

The reform include the re-opening of bidding rounds for marginal fields and potential progress with the Petroleum industry bill which would potentially spur increased drilling in the sector.

“Nevertheless, we think this target is implausible considering current production cycle as well as a number of other headwinds”, the firm stated.

United Capital stated that a relatively high cost of drilling could deter further investment in oil and gas assets.

It noted that average cost of drilling in Nigeria is $17 as against $8 and $9 in Saudi Arabia and Iran respectively.

“Moreover, Nigeria’s alliance with OPEC means she will have to adhere to output caps over its expansion targets”, it added.

“However, stable prices at around $55 per barrel will provide some respite for drillers and their margins.

“We also highlight concerns around regulatory bottlenecks which has stifled investment flows into oil & gas assets”.

Prior to the pandemic, Foreign Direct Investment flows into the sector had slowed significantly even in periods of high prices due to unattractive investment terms for production sharing contract (PSC) agreements and joint ventures (JVs).

“Thus, increased legislative reforms are required to attract even more investments in the upstream oil and gas sector.

“That said, we think Nigeria’s long-term production goal 3.0mbpd remains a tight target to reach considering even in greener times, historical production peaked at 2.3mbpd in 2005.