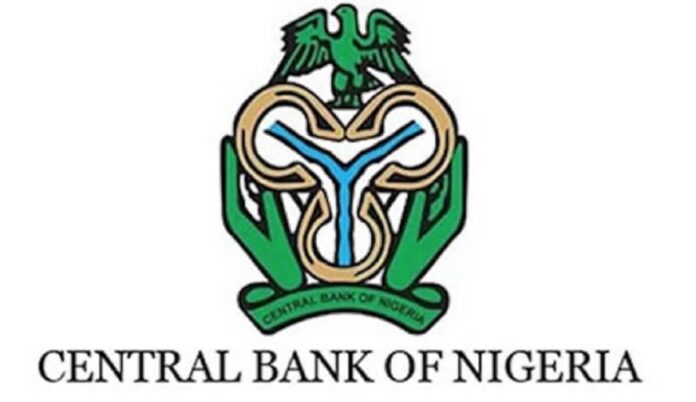 This was higher when compare with 12.67% and 13.50% recorded previously. Analysts said they are expecting funding pressures to remain elevated in the near term.

Sentiments remained bearish in the fixed income market. In a report, analysts at Chapel Hill Denham said this was partly due to the elevated budget financing need.

However, analysts reported that front-end rates traded flattish, as discount rates on the Nigerian Treasury Bills and open market operations benchmark curves closed at an average of 3.66% and 6.10% respectively.

In the bond market, yields expanded further by an average of 14bps to 10.85% across benchmark tenors, mainly due to upward repricing of yields at the intermediate and long end of the curve.

In a related development, Naira rate continued to trade within a tight band at all segments of the foreign exchange (FX) market. In the Investors and Exporters Window, the Naira rate appreciated by 0.33% or N1.35 to N409.65 today.

However, the local currency traded flat at 485.00 in the parallel market similarly, exchange rate remained unchanged in the official and Secondary Market Intervention Sale (SMIS) segments at 379.00 and 380.69 respectively.

Amidst scarcity of foreign currency, Nigeria’s external reserves improved 0.4% month to date as it printed at US$35 billion.