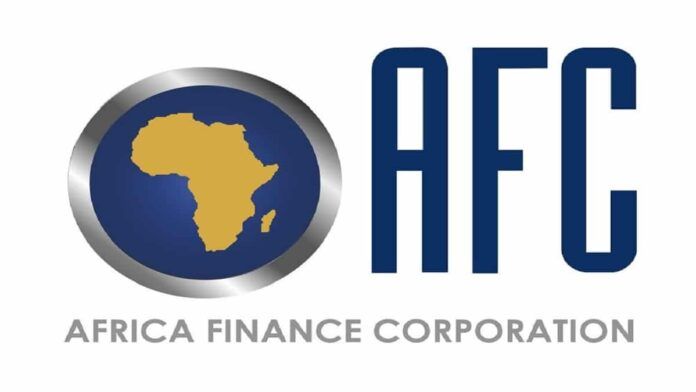 Finance Corporation, the leading infrastructure solutions provider in Africa, has onboarded the Central Bank of Guinea and the Togolese Republic as its newest shareholders, cementing AFC’s pan-African representation.

One of AFC’s first Member States in 2008, the Corporation has invested approximately US$300 million to spur employment opportunities and sustainable economic development from Guinea’s vast mineral resources.

Developments co-financed by AFC include the high-grade bauxite Alufer Mine in 2017, which marked one of the largest foreign investments in the West African country since the 2014 Ebola crisis, at US$205 million.

“Africa Finance Corporation’s infrastructure investment has contributed enormously to our country’s economic development, and we look forward to enhanced engagement and partnership,” said Dr Louncény Nabe, Governor of the Central Bank of Guinea.

“This investment demonstrates our commitment and trust in AFC as a pan-African institution with a proven track record of delivering transformative infrastructure projects on the continent.”

Since Togo became a member of AFC in 2018, the Corporation has led a EUR30 million investment in the Kekeli Efficient Power project, the country’s first gas-fired combined cycle power plant, which will generate enough power to meet 35% of Togo’s energy needs.

Through this first of its kind ecosystem project, expanding from raw material sourcing to manufacturing and exporting value-added products, the Togo Special Economic Zone is expected to generate US$750 million in additional GDP, US$1billion in boosted exports, and create 35,000 jobs.

“AFC has been a critical development partner in supporting key sectors of our economy including power, transport and logistics,” Minister of Finance, Mr Sani Yaya, said. “Becoming a shareholder in AFC is a natural next step to further strengthen the partnership that exists between Togo and the Corporation.”

As shareholders, Togo and Guinea stand to benefit from increased investment from AFC along with a share of the Corporation’s superior risk-adjusted returns and competitive dividend payouts.

For AFC, the new investments will strengthen the Corporation’s funding leverage in the international capital markets, translating to increased investments in the countries and the rest of the continent.

Samaila Zubairu, AFC President & CEO, commented: “We are pleased to welcome the Republic of Guinea and the Togolese Republic as shareholders in Africa Finance Corporation.

In addition to current projects, we are expanding our footprint in both countries with an active pipeline of projects in natural resources, renewable energy, transport and logistics. These equity investments in AFC help facilitate our operations as we partner with African governments to deliver the critical infrastructure required for resilient economic recovery post-COVID.”

Three sub-Saharan African (SSA) members accounted for almost 80 per cent of the region’s total merchandise exports: South Africa ($90 billion or 41 per cent), Nigeria ($65 billion or 29 per cent) and Ghana ($16 billion or 8 per cent). 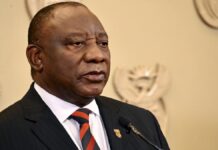 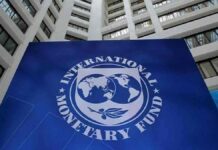 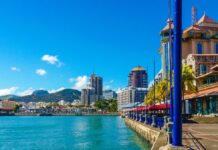