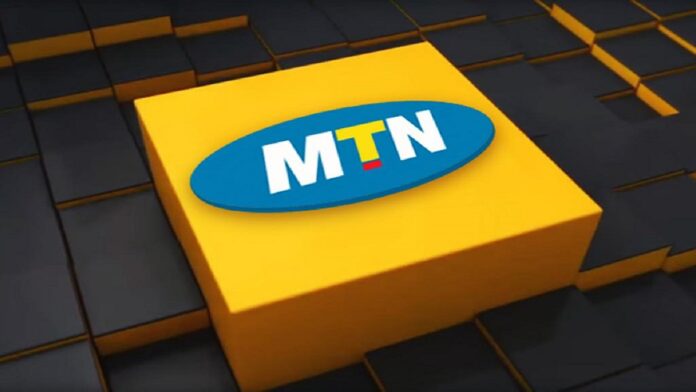 MTN Group subsidiary in Ghana has received a bill for unpaid tax liabilities of about GHS8,209,603,842.14 or $773 million, including penalties and interest charges, the parent company said on Friday.

The Ghana Revenue Authority issued MTN Ghana with the bill after auditing it for the years 2014 to 2018 and inferring that the company under declared its revenue by about 30% during the period, MTN said in a statement.

The carrier, which has a presence in 19 countries in Africa and the Middle East, said it disputes the “accuracy and basis” of the assessment and that it would fight it.

“MTN Ghana believes that the taxes due have been paid during the period under assessment and has resolved to defend MTN Ghana’s position on the Assessment,” the company said.

MTN subsidiary said in a statement that on 13 January 2023, Ghana Revenue Authority (GRA) issued a temporary withdrawal of the Notice of Assessment for 21 days to allow for further engagements. The Assessment was for an amount of GHS8,209,603,842.14 -including penalties and interest charges.

In this regard, from the base component of the assessment -that is, excluding penalties and interest- on MTN Ghana’s analysis, the Ghana’s tax authority infers that the telecom company under declared its revenue by more than approximately 30% over the 5-year period from 2014 to 2018.

It stated that tax authority in the country audited MTN Ghana for the period 2014-2018, using a third-party consultant as well as a new methodology based on call data records (CDR), recharges, and other data.

MTN Ghana strongly disputes the accuracy and basis of the Assessment, including the methodology used in conducting the audit. MTN Ghana believes that the taxes due have been paid during the period under assessment.

It started that the GRA commenced an audit of MTN Ghana in 2019 with the objective to give assurance on the reliability and completeness of revenues declared by MTN Ghana for the purpose of tax computation for the period 2014-2018.

However, the telecom unit said federal tax authority had not issued the company with any prior guidelines and standards relating to the new CDR sequence-based methodology used for the audit.

In May 2021, after consultations and discussions between MTN Ghana, MTN Group, the Ministry of Finance of the Republic of Ghana and the tax authority, the parties agreed to an independent review by a global professional services firm, according to a statement issued.

MTN Ghana said it has fully cooperated in this independent review, which was commissioned by the GRA in September 2021.

The independent review found that it was unable to support the conclusions reached by the GRA’s third-party consultants as the basis for the Assessment, telecom company said. MTN said it will continue to engage with the relevant authorities on this matter and remains resolute that MTN Ghana is a tax-compliant corporate citizen.