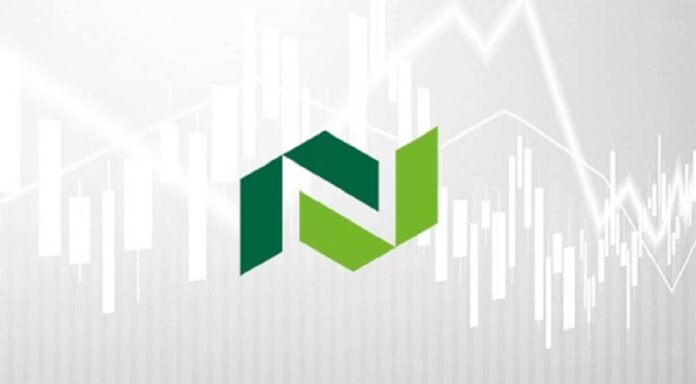 Equity analysts at CSL Stockbrokers Limited said there will be no significant change in the direction of the equities market owing to several factors including dollar shortage and risk-averse profile of the domestic investors.

In the recently released Nigerian Exchange (NGX) domestic and foreign portfolio investment report for June, total value traded grew 3.7% month on month to N100.8 billion or $244.9 million in June from N97.2 billion or $236.3 million in May 2021.

However, it was noted that the activity level among domestic investors grew 0.6% to N77.4 billion or $188.0 million in June 2021 supported by transactions from retail investors.

Nevertheless, analysts stated that domestic investors maintained dominance of the local bourse as their share of total transactions in June was 76.8% (YTD; 78.5%) while that of foreign investors was 23.2% (YTD; 21.5%).

“The higher outflows relative to inflows may indicate that foreign investors have been able to move some of their funds out of the market”.

In its projection for the market, analysts at CSL Stockbrokers said looking ahead, they expect no significant change in the direction of the equities market owing to several factors.

It also added that the foreign exchange (FX) constraints have sustained foreign investors’ apathy towards the Nigerian market despite the cheap valuations.

However, in the near term, analysts said the release of favourable earnings from the sector bellwethers and payments of interim dividends are likely to propel buying activities but the impact will likely be short-lived.

US Dollar Mixed Amidst Threat of Omicron Spread