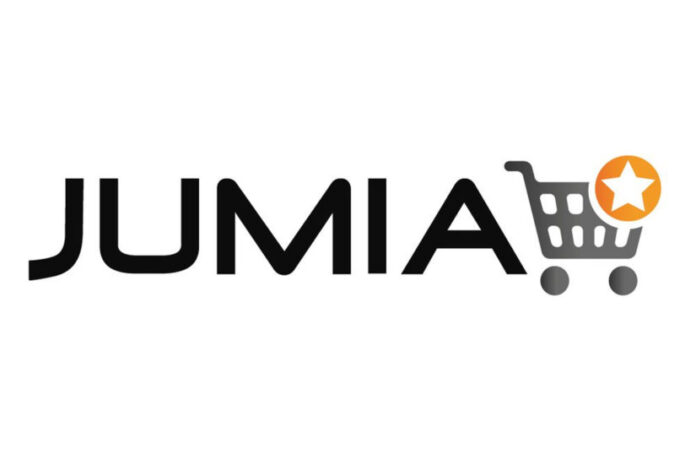 Analysts at Tellimer have downgraded Jumia, a leading African focused e-commerce giant to a sell after what the emerging market investment firm accused the firm from taking profit on irrational exuberance.

The recent downgrade is coming at the time when one of its key investors, MTN is seeking to offload stake in the e-Commerce company.

MarketForces recalls that mid-July, 2020, Tellimer had advised investors to Buy Jumia, having noted that the Africa’s Amazon was set to ride on Facebook’s coattails.

“We raise Jumia’s target price to US$9.10 which then implied a 20% upside from US$6.00 on the improved prospects for digital infrastructure in Africa”, Tellimer said.

Jumia was trading at 2.8times price to sales (FY 21) against an EM e-commerce average of 4times.

Analysts hoped that Facebook’s Express Wi-Fi program raises the prospects for digital infrastructure in Africa – it will add US$300m of digital capacity 2020-24.

Meanwhile, MTN has been disposing of non-core assets as part of the company’s strategy to reduce debt and drive future growth.

In its equity research report, analysts explained that Jumia’s stock gained 164% last month but Tellimer said even the most optimistic scenario cannot justify this rise.

According to Tellimer’s equity note, JMIA is trading at 4.4times price to sales (FY 21) against an Emerging Market e-commerce average of 4.0times.

Analysts at the emerging market explained that Jumia stock price has been riding on expectations of a sales boost in Q2 20 results on 12 August.

Commenting on the performance, Tellimer stated in its equity note that even the most optimistic scenario cannot justify this rise. 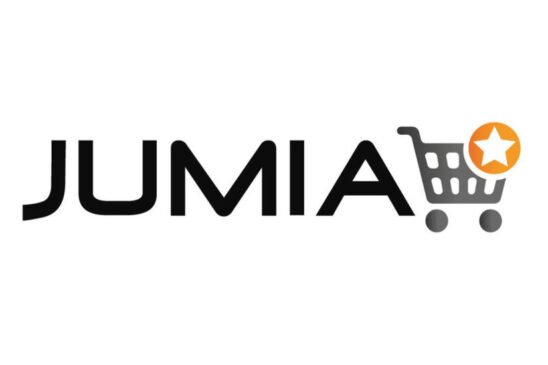 Jumia is on track to lose US$179 billion in net profit and US$239 billion in CFO in FY 21”, Tellimer revealed.

Bloomberg reported that MTN Group Ltd. is planning to sell part or all of its $243 million interest in Jumia Technologies AG.

MTN, the Africa’s biggest wireless carrier looks to pay down debt and enter new markets, according to people familiar with the matter.

MTN, which had previously marked the online retailer as a non-core business, is reviving plans for a sale after Jumia’s shares surged 142% this year, recovering from a dip in 2019, one of the people said.

Bloomberg reported that no final decisions about the sale have been made.

Jumia operates in 14 African countries including Nigeria and Ivory Coast.

The company – headquartered in Germany and run by its two French founders, Sacha Poignonnec and Jeremy Hodara – had dropped below its initial public offering price in 2019 after improper transactions in its Nigeria business were uncovered.

Johannesburg-based MTN has been disposing of non-core assets as part of the company’s strategy to reduce debt and drive future growth.

Bloomberg also stated that MTN has a 29% stake in IHS Towers, which it may sell in the future.

The company plans include bidding for a license to enter Ethiopia, one of the largest markets that have not yet privatized its telecommunications industry.

Bloomberg stated in the report that a spokeswoman for MTN declined to comment because the company is in a closed period ahead of financial results.