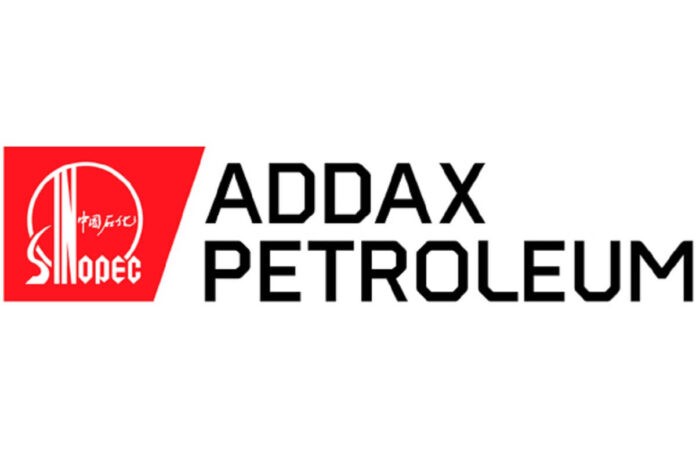 The Department of Petroleum Resources (DPR) says it has inaugurated a team of experts to evaluate the revoked assets of Addax Petroleum Exploration Nigeria Ltd.

DPR had recently revoked the four assets of Addax Petroleum Exploration Nigeria Ltd., namely OMLs 123, 124, 126 and 137 due to the non-development of the assets by the company.

Auwalu said that it was in preparation for the formal handing over to the new operators- Kaztech/Slavic Consortium.

He said that the move was in fulfillment of the Federal Government’s commitment to reactivating all moribund oil and gas support facilities across the country.

The director said it was also aimed at stimulating the economy and creating job opportunities for Nigerians. Auwalu however urged the committee to evaluate the current status (As-is) of the revoked assets, including liabilities post revocation, in order to facilitate takeover of the assets by the newly appointed operators.

He advised the committee members to discharge the responsibility entrusted on them by the nation with all sense of patriotism and dedication to national interest. According to him, the committee has one week to conclude the assignment.

MarketForces Africa reported that DPR revoked four Oil Mining Licenses (OML) belonging to Addax Petroleum due to the non-development of the assets by the petroleum company.

Speaking during an interactive session with journalists in Lagos, Auwalu said it was discovered that over 50 per cent of the assets had remained underdeveloped, thus resulting to loss of revenue to the federal government.

According to him, “Addax refused to develop the assets and Addax were therefore not operating the assets.”

The DPR boss pointed out that going by the country’s Petroleum Act, “the first reason for a revocation is when you discover that the asset is not being developed according to the business guidelines, because it is economic sabotage.”