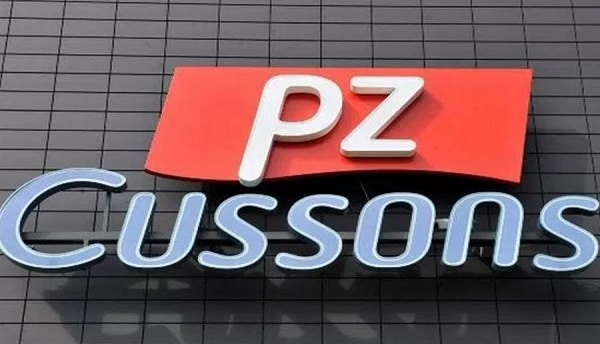 Specifically, analysts gauge showed that pressure on household incomes weighed on revenue at the same time when costs were fast rising.

As a result, there was ₦1.74 loss per every share as the company’s net assets plunged by equivalent amount.

Respite however surfaced in the Q1:2021 covering June-August 2020 as there was slight improvement in topline.

The company’s pre-tax loss for the year was ₦7.9 billion, this happened due to subdued revenue in the HPC segment and cost pressures arising from admin expenses.

In the period, it was reported that revenue from HPC segment sloped downward by 17.5% year on year while cost continues to rise.

Analysts at CSL Stockbrokers said although, the company had better revenue performance in Q1 2021, persisting cost pressures coupled with FX loss led to a Pretax loss of ₦213 million.

Though, this was materially lower when compared with the loss of ₦1.1 billion in Q1: 2019.

Analysts explained that this sales from the segment dropped by 17.5%, thus, it completely offset the growth in Durable Electrical Appliance (DEA) segment which recorded 3.4% growth.

“We believe the weakness in the HPC segment is reflective of strain on consumer income, dwindling consumer loyalty to some of its brands”, CSL Stockbrokers stated.

Apart from this, the segment faced pressure from growing availability of cheaper unbranded products from unlisted companies.

However, analysts think the growth in the DEA segment is due to the fact that PZ enjoys customers’ patronage of its “Haier Thermocool” brand particularly for Freezers and Refrigerators.

This is attributed to its wide acceptance in the market and quality which gives the company competitive advantage over its competitors.

“Although, there was no additional information in the Q1 2021 financial report on the breakdown of revenue between the HPC and Durable Electrical Appliances DEA segments, we suspect the growth in Revenue was driven by the DEA segment”, the stockbroking firm stated.

Analysts however believe the faster growth in Q1 2021 (June 2020 – August 2020) reflects the impact of the devaluation of the local currency.

This comes along with the adjustment in the customs duty rate to ₦361/US$ in April 2020 (from ₦326/US$ previously) as the company imports all the electrical appliances sold by the DEA segment while also relying on imported raw materials for the HPC segment.

CSL Stockbrokers noted that the weak revenue performance coupled with the rise in cost of sales pushed 2020 gross profit downwards (down 44.6% to ₦10.5 billion) while cross margin also dipped significantly, down 9.8 percentage points to 15.7% in 2020.

In the year, PZ recorded a negative earnings before interest, tax, depreciation and amortisation (EBTIDA) of ₦4.5 billion.

Its EBITDA in the period came in stark contrast against positive EBITDA of ₦4.8 billion in 2019, driven by the weak topline performance and a spike in admin expense adjusted for depreciation.

“We note that the FX loss recorded by the company more than doubled to ₦946 million in 2020 from ₦444 million in 2019 with about 86% of the FX loss booked in Q4: 2020 (March-May) following the devaluation in the local currency”, CSL Stockbrokers hinted.

CSL Stockbrokers highlighted that the FX loss incurred by the company is related to payables with foreign related parties.

The weak operating performance coupled with the FX loss dampened earnings, as the company reported ₦7.9 billion pre-tax loss, a marked deterioration from the pre-tax Profit of ₦1.9 billion in 2019.

However, the pre-tax loss moderated to ₦213 million from ₦1.1 billion in Q1 2021 supported by the 18.3% growth in revenue and substantially lower depreciation and amortisation expense (down 67.6%).