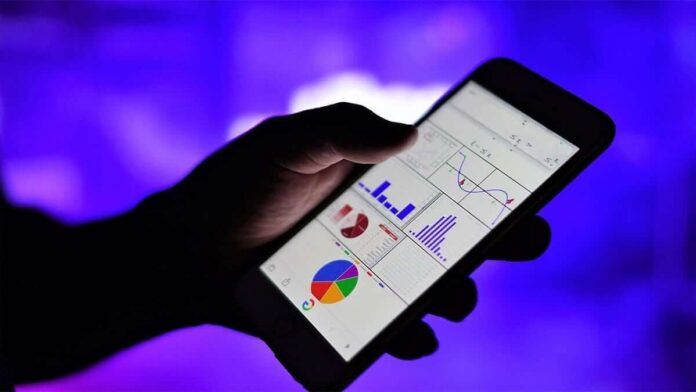 The positive sentiments on the exchange were driven by price appreciation in GUARANTY, UBA, FCMB, NB, and ZENITHBANK.

The market recorded 19 gainers compared to11 losers as market breadth closed positive. As a result, the NGX-ASI grew by 50.40 basis points to close at 38,615.10 points, while the market capitalization gained N26.28 billion to close at N20.13 trillion.

The day’s market activities ended with volume and value of trades declining by 47.00 per cent and 50.34 per cent respectively. A total of 160.43 million units of shares valued at N1.39 billion were traded in 3,260 deals.

The value chart was led by ZENITH BANK, accounting for 27.36% of the shares traded on the bourse. CHAMPION, WAPIC and LASCO topped the gainers’ list, with their share prices appreciating by 10.00 per cent, 9.43 per cent and 7.91 per cent respectively.

However, CHIPLC led the laggards with its share price depreciating by 8.96 percent to close at N0.61 after opening the day at N0.67

Afrinvest said performance across sectors under its coverage recorded mixed outing as 3 indices gained, 1 lost, and 2 closed flat. The Insurance index led gainers, up 1.0% amid buy interest in WAPIC (+9.4%) and LASACO (+7.9%).

Similarly, the Banking and Consumer Goods indices rose by 0.8% and 0.2% respectively following price appreciation in GUARANTY (+1.8%) and NIGERIAN BREWERIES (+1.2%). Conversely, the Industrial Goods index declined by 2bps due to sell-off on WAPCO (-0.5%). On the other hand, the Oil & Gas and AFR-ICT indices closed flat.

“We expect the market to sustain a positive trend in tomorrow’s trading session”, Afrinvest said.