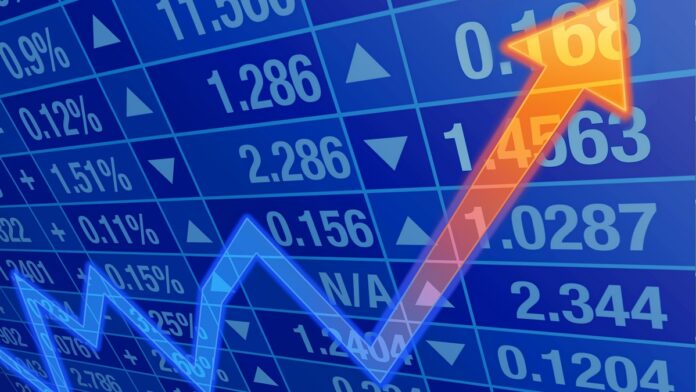 Equities investors in the Nigerian stock market lose about N62 billion on Tuesday as the local bourse tracks lower following selloffs in small to mid-cap shares. The renewed profit-taking activities which started at the beginning of the week reduce market capitalisation by 0.24%.

Then, year-to-date return moderated to 10.78% in reaction to investors’ move to rebalance their portfolio amidst changing market dynamics, though there was a strong rally in the recent past week despite a 1% increase in benchmark interest rate.

Meanwhile, the market breadth closed flat with 12 stocks on the gainers’ and losers’ tables. A breakdown of the price movement table showed that Chams Plc topped the gainers’ table with an increase of 9.09 per cent to close at 24k per share.

On the positive side, the Industrial and Insurance indices popped 0.12%, and -0.10% respectively while the Oil & Gas sector closed unchanged. # Investors Suffer N62bn Loss in Stock Market