Home Cryptocurrency Getting Paid in Bitcoin Will Become the Norm, Says CEO 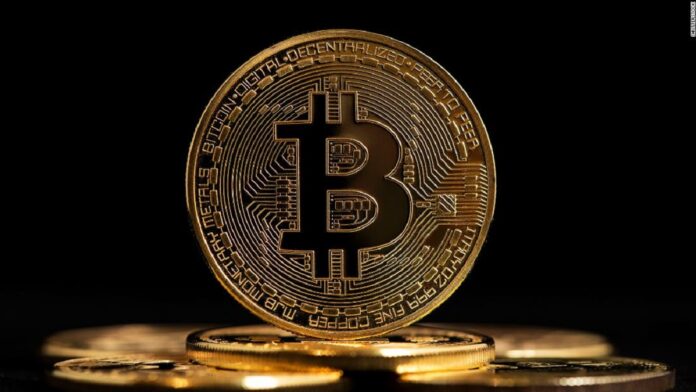 Getting Paid in Bitcoin Will Become the Norm, Says CEO

Amidst unstoppable movement into the cryptoassets world, getting paid is expected to become a norm as some big names in the global economy have already indicated acceptance of bitcoin as a mode of settling transactions. More than a third of millennials and half of Generation Z would be happy to receive 50% of their salary in Bitcoin and/or other cryptocurrencies, reveals a new survey.

In a statement made available to MarketForces Africa, the findings from a global poll carried out by deVere Group, one of the world’s largest financial advisory, asset management and fintech organisations, show that 36% of those born between 1980 and 1996; and 51% of those born 1997 and 2012, would welcome their jobs to pay in digital currencies.

More than 750 clients under the age of 42 of the organisation’s deVere Crypto app were surveyed in the UK, Europe, North America, Asia, Africa, Australia and Latin America.

The research comes as New York City mayor-elect Eric Adams announced plans to take his first three paychecks in Bitcoin, in his latest move to compete with Miami as one of America’s top crypto hubs.

Of the findings, deVere CEO and founder Nigel Green comments: “The results of this poll underscore what we have known for a long time: that younger generations are embracing cryptocurrencies largely because they are ‘digital natives.’

“They’ve been influenced by the enormous surge in tech as they came into adulthood. They are comfortable using and see the value in and massive potential of digital currencies.

“They appear to trust an autonomous decentralised digital currency and payment system over a traditional system where legacy financial institutions and governments are in control.”

He continues: “With more than a third of millennials and half of Gen Z happy to receive 50% of their salary in Bitcoin and/or other cryptocurrencies, they clearly believe that crypto is the inevitable future of money.  And I agree with them.

“They see the inherent value of digital, borderless, global currencies for trade and commerce purposes in increasingly digitalised economies in which businesses operate in more than one jurisdiction.

“Cryptocurrencies make a lot of sense in today’s world.”

The results of the survey come as Nigel Green correctly predicted that Bitcoin would hit new all-time highs – and it did so on Monday evening.

He noted in the media on Monday morning: “Bitcoin’s gravitational pull on other digital assets will show itself again this week, pulling up other major cryptocurrencies as it maintains its own strength.

“We can expect those cryptos involved with fintech development, such as Ether, Solana and Cardano, to do particularly well.”

The deVere CEO and founder concludes: “As interest, demand, and regulatory acceptance continues to pick up already impressive momentum, naturally, there will be a growing number of people willing to have their salaries paid in Bitcoin and other cryptocurrencies.

“Indeed, one day it will be the norm.”