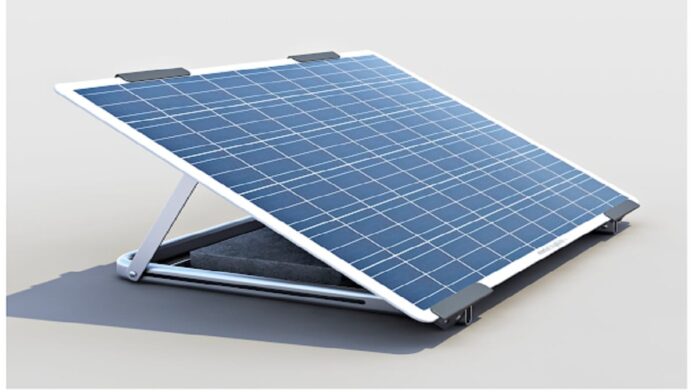 The Presidency said it would deliver 5 million solar systems to 25 million Nigerians previously not connected to the national grid though Solar Home Systems, under the Economic Sustainability Plan (ESP).

Laolu Akande, Senior Special Assistant to the President on Media and Publicity, Office of the Vice President, disclosed this in Abuja.

He said that the solar system would be provided at N4,000 monthly over a 3-year period.

Akande was responding to inquiries about the cost of the ESP Solar programme tagged ‘SOLAR POWER NAIJA’ for which installations will start later in the year.

Akande said that the ESP Solar programme was being implemented by the Rural Electrification Agency(REA).

The media aide said the programme was designed to boost ongoing efforts to fix Nigeria’s energy supply challenge, the Solar Home System scheduled for inauguration by the Federal Government this week.

The presidential aide said that priority would be given to Nigerians residing in rural areas and urban settlements either under-served or totally cut off the national grid.

According to him, an important aspect of the scheme is the option of outright ownership by beneficiaries at a cost ranging from N1, 500 per week to N4, 000 monthly depending on the capacities, for a period of 3 years.

He said that that the arrangement allowed as many as 25 million Nigerians to own personal solar systems in their respective homes.

Akande said that as indicated in the ESP, the 5 million connections initiative was a private sector-led electricity access acceleration scheme to be facilitated by a low cost loan facility from the Central Bank of Nigeria (CBN) and implemented by the REA.

He listed the objectives of the programme as, “Expand energy access to 25 million individuals (5 million new connections) through the provision of solar home systems (SHS) or connection to a mini grid;

“Incentivise the creation of 250,000 new jobs in the energy sector.”

On benefits derivable from the programme aside the creation of access to cheap and clean energy, he said that the local solar assembly industry would be impacted.

According to him,  the programme will include the assembly or manufacturing of components of off-grid solutions to facilitate growth of the local manufacturing industry.

“In view of the scale of materials required, solar equipment manufacturers/assemblers will be incentivized to set up facilities in Nigeria, thereby offering additional job opportunities to Nigerians.

” In addition, installation, servicing and payment collections are expected to provide thousands of other jobs. In all, at least 250, 000 jobs will be created,” he said.

Explaining the role of the World Bank in the project, the presidency said that the institution’s endorsement of the scheme was evident in its approval of a grant from which 20 per cent of the cost of the solar system would be undertaken by the bank.

He said that by the connection of 25 million new Nigerians to clean energy and the ongoing implementation of the National Mass Metering Programme (NMMP), the Federal Government was on course to address the nation’s energy crisis.

REA, one of the implementing agencies of the Solar Home System, had through its off-grid solar programme connected the people of Olooji community (Ijebu east) in Ogun State to electricity, for the first time in 200 years.

Olooji solar hybrid has a total capacity of 100kw completed with 304 solar panels, 72 batteries and over 30KM of distribution network cables, serving over 4000 people.