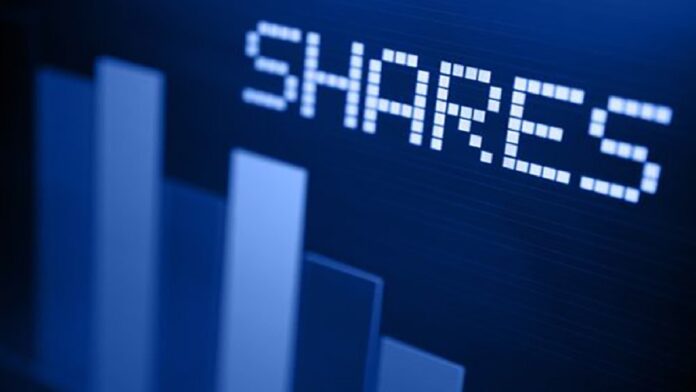 European stocks ended in red on Wednesday as market sentiment was pressured by inflation worries, intensified by surging oil and gas prices. The German DAX closed 1.5% down, the FTSE 100 in the UK dipped 1.2%, and the Stoxx Europe ended 1.1% lower. The French CAC fell 1.3% while the Swiss Market Index was down 0.2%.

UK’s Construction PMI dropped to 52.6 in September, down from 55.2 in August and marking the third consecutive month of declines, according to data IHS Markit published. The figure, which marked an eight-month low, also missed the 54 consensus estimate. Weaker demand and supply chain disruptions in the materials, staffing, and logistics segments contributed to the decline, IHS Markit said.

KOF Swiss Economic Institute expects Switzerland’s economy to rise 3.2% in 2021 and 3.6% in 2022, with a return to normality by the end of 2023. The outlook for 2021 was revised down from the previous forecast of 4% due to the global supply disruptions.

The euro area’s seasonally adjusted productivity PMI fell to 50.9 in September from 51.7 in August, remaining above the 50 points neutral threshold but growing at the slowest pace, IHS Markit said. The growth lost momentum since April, with a slower increase in both manufacturing and services sectors.

The eurozone’s seasonally adjusted volume of retail trade in August rose 0.3% month on month, according to data released by the statistical office Eurostat. The reading was below the consensus estimate of 0.8% growth. On a yearly basis, retail trade was flat in August, lower than expectations of 0.4% growth.

The European Union is looking to negotiate an agreement with US President Joe Biden regarding a new round of tariffs on the country, CNBC reported, citing Europe’s Trade Chief Valdis Dombrovskis.

The bloc previously slapped retaliatory sanctions on 2.8 billion euros ($3.23 billion) worth of US products following the imposition of tariffs by former President Donald Trump in 2018. However, the second round of tariffs totalling 3.6 billion euros was delayed by the EU as a sign of good faith.

Dollar Slips Ahead of Short US Session on New COVID Strain