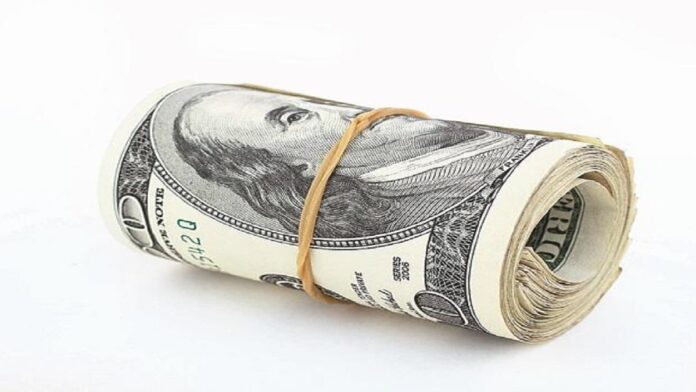 Large bucket of Sub-Saharan African (SSA) currencies were broadly depreciated against United States dollar in the currency market, except CFA franc which firmed up.

According to United Capital Plc, in 2020, SSA currencies under its analysts watch depreciated against the US dollar but the CFA franc firmed 9.3% against the greenback as at the end of the year.

Analysts said the depreciation recorded was majorly attributable to the Covid-19 pandemic, amid the demand shock which affected export demand for commodities from China, one of the region’s most important trading partners.

Apart from Zambia (-33.7%) which saw the worst currency performance due to the debt crisis, currency pressure on the region reflected vividly on the performance of the largest economies within the SSA region.

United Capital stated that clearly, oil exporters were hit harder compared to non-oil commodity exporters as the oil market crash resulted in a severe dollar crisis in Nigeria and Angola.

Also, Mauritius’ currency fell 8.4% due to the harsh impact of the pandemic on the tourism sector, the country’s main source of foreign currency earnings.

Going forward, analysts at United Capital said they expect most local currencies in SSA to remain relatively weak over the course of 2021.

Specifically, the firm said it is expecting the South African Rand to remain highly volatile as the currency continues to weaken.

This was attributed to carry trade, coupled with potential bounce-backs arising from the lifting of restrictions in Europe, the US and other economies to which South Africa economy is largely exposed to.

In a related development, vaccine hope sparks optimism in the oil market and analysts believe this could be positive for SSA region oil exporters.

Afrinvest said in a note that following optimism for the distribution of vaccines across the world, Brent continues to gain positive momentum as it advanced 5.0% week on week to $54.4/bbl.

This is coming amidst anticipation for increased oil demand globally as inventories are depleted.

In the same vein, external reserve balance increased marginally by 1.0% week on week to settle at $35.7 billion.

Meanwhile, activity level in the I&E Window decreased by 73.4% to $141.2m from the previous week.

“We expect the exchange rates to remain range-bound at the official market and the I&E window”, Afrinvest stated.