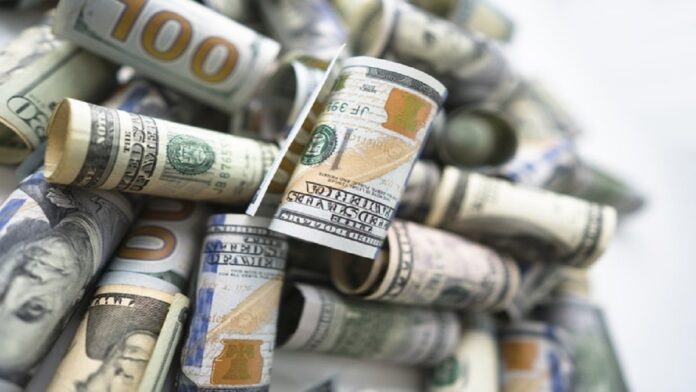 Data from the West African Monetary Agency showed that Naira and CFA Franc were on the same curve but there exist wider gap when compare with Sierra-Leonean Leone.

To obtain a unit of United States dollar at the official exchange, buyers need N379.50, according to West African Monetary Agency data.

Exchange rates  in West African countries showed that 5.71 Ghana cedi was require to obtain a United States dollar, thus for Nigerians to obtain a Cedi, N66.4134 was demanded on Friday.

For those in Francophone spending CFA Franc, they will need as much as CFA539.8536 to obtain a dollar.

90.74.93 Cape Verdean escudo would be needed in exchange for a dollar, while 5.7142 Ghana cedi was exchanged for a dollar on Friday.

For Guinea Franc, a dollar was exchanged for 9872 GNF, while Liberia dollar appears twice stronger than Naira.

Liberian needed 158.340 in exchange for a dollar, but Sierra Leone exchange rate appears worst across board in the region at 10,102 SLL for a dollar.

Market rates show that 26 Guinean franc was exchanged for N1, compare with 1727.6258 needed to obtain a Ghana cedi.

Guinea franc appears stable with Sierra Leone SLL at 0.9772, but 62GNF was demanded for Liberian dollar – another stronger currency in the region.

Dalasi, Gambian currency is stronger than Nigerian Naira, as 195.9970 Guinea Franc demanded to obtain unit of dalasi (GMD) on Friday.