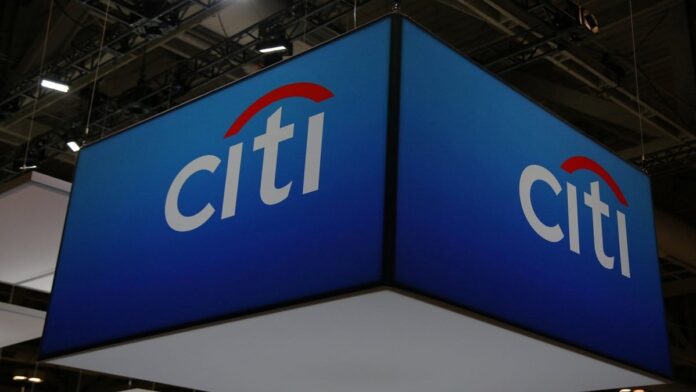 Bitcoin (BTC) recovers more than 8% on Monday, as coin reacted positively to Citi says Bitcoin has reached tipping point of its existence following a terrible plunged spanning seven day at a stretch.

The crypto assets had lost more than 20% of its peak value due to market rout.

According to a new report from Citi, experts noted the Bitcoin is at the “tipping point of its existence following improved adoption among large institutional investment and growing regulatory groundwork.

Determined to recover earlier drop, BTC started the month on a positive note, jumping to about $49,000.

While the perception of the cryptocurrency varies greatly, it is undoubtedly the inspiration for a Blockchain-based economy and has created a new decentralized cryptocurrency market, according to the paper by Citi Global Perspectives and Solutions (GPS), the bank’s “thought leadership” arm.

Citi describes Bitcoin as blockchain’s “North Star,” owing to its core innovations that formed the building blocks that launched the ecosystem.

Whether or not it cedes this status to stable coins or central banks digital currencies (CBDCs) depends on how it is able to deal with inefficiencies relating to speed, scale, and so on.

It will also be significant whether institutional interest cools as life returns to normal post-COVID-19 and inflationary fears abate.

“Dampening institutional enthusiasm would remove a key source of support to Bitcoin and potentially the broader ecosystem, thus pushing it back to its more speculative roots,” the bank paper argues.

Citi’s conclusion references the oft-repeated quote by Arthur Schopenhauer: “All truth passes through three stages: First, it is ridiculed. Second, it is violently opposed. Third, it is accepted as self-evident.”

“The fact that this progression has occurred in just over a decade makes Bitcoin remarkable regardless of its future,” the report concludes.

Looking forward, the report suggests Bitcoin could “become the currency of choice for international trade,” thanks to its “decentralized design, lack of foreign exchange exposure, fast (and potentially cheaper) money movements, secure payment channels, and traceability.”

The highest price cryptocurrency fell 21% in the seven days through Sunday, the biggest weekly drop since March 2020.

Investors fretted that rising U.S. government-bond yields might signal heightened prospects for inflation, which could theoretically lead to an early unwinding of monetary stimulus by the Federal Reserve.

Central bank stimulus has fueled concerns of inflation over the past year, and many big investors say that Bitcoin might serve as a hedge against rising consumer prices.