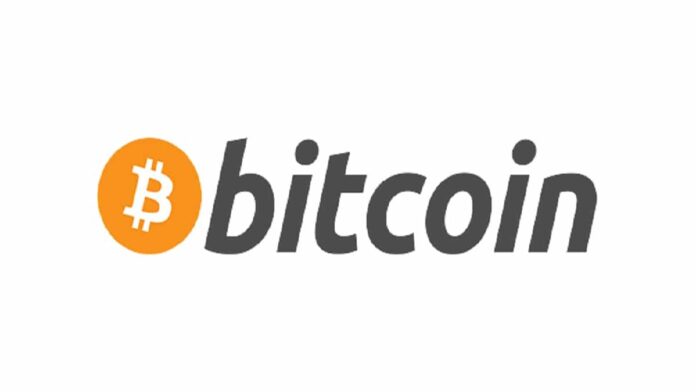 Bitcoin Plunged to $43,000 on Rising US Treasury Bond Yields

Bitcoin significantly dropped cutting some 5.4% to $43,000 over renewed sell-off that hit the cryptocurrencies market as United States US Treasury bond yields surge.

Meanwhile, some key Bitcoin investors are however using the lower pricing opportunity to ramping the alternative asset.

Analysts have been expressing worry that rising bond yields might prompt the Federal Reserve to tighten historically loose monetary policy, prompting a correction in assets perceived as risky.

Data collected from major cryptocurrencies exchange show the price move appears to be a continuation of last week’s trend.

Bitcoin had started journey to downward trend amid concerns that rising U.S. Treasury bond yields might prompt the Federal Reserve to tighten monetary policy sooner rather than later to keep inflation from rising out of control.

Analysts have said such a move could prompt a sell-off in risky assets including stocks and Bitcoin.

The asset failed to get a lift last week from ostensibly bullish news including Coinbase’s march toward a public stock listing and a report from JPMorgan, the biggest U.S. bank, arguing that investors could allocate 1% of their portfolios to the largest cryptocurrency.

Bitcoin is down 24% in the seven days through Sunday. It’s the worst weekly performance since March 2020.

Prices have declined on six of the past seven days. Latest retreat trims Bitcoin’s gain during the month of the February to 31%.

For 2021 to date, the cryptocurrency is up 50%. Digital-asset markets were in the red across the board.

“This is still a dip buyer’s market,” Matt Blom, head of sales and trading for the digital-asset exchange firm EQUOS, wrote on Sunday.

“On the upside, a close above $45,000 will change the theme. $48,200 will be the first target to be chased down, and back above $50,000, everyone will forget last week ever happened and will be shouting for a return to the all-time highs,” Blom wrote.

“The question now for BTC in the medium-term is whether the HODLers can withstand a further drawdown and at which point the longs will start to feel the pain,” the cryptocurrency trading firm QCP Capital wrote Sunday.

Bitcoin Plunged to $43,000 on Rising US Treasury Bond Yields