Home Cryptocurrency Bitcoin, Ethereum Rally Ahead of US Inflation Data 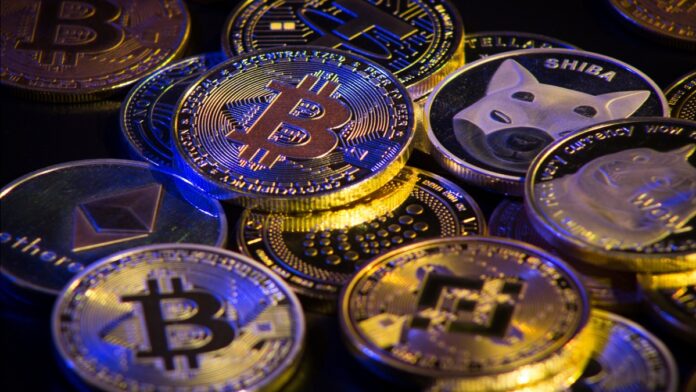 Bitcoin, Ethereum Rally Ahead of US Inflation Data

Cryptocurrency traders will be looking carefully at inflation data this week after the soft jobs report for December sparked a rally even as investors in digital assets took another knock on the chin from new fraud allegations and wholesale job cuts in the industry.

The duo are trading at the highest levels since mid-December, catching a bid on Friday, in line with other risk assets, after a Bureau of Labor Statistics report showed job additions slowed in December alongside a decline in monthly wage growth.

The jobs data helped lift bets for a slowdown in the pace of interest-rate increases by the Federal Open Market Committee in February, reducing the pressure on high-growth assets that have suffered in the wake of 425 basis points of rate increases last year.

Crypto investors will be keenly watching the Consumer Price Inflation print on Thursday, as expectations are inflation will ease to 6.5% year over year in December from 7.1% in November, further aiding the calls for a let-up in a tightening of financial conditions.

The digital currencies and infrastructure firm said it will eliminate 200 jobs — or roughly 40% of its workforce — following the slump in deposits in the fourth quarter.

“In the fourth quarter of 2022, the digital asset industry underwent a transformational shift, with significant over-leverage in the industry, leading to several high-profile bankruptcies,” Silvergate said in a regulatory filing.

“In response to this recent turmoil in the digital asset industry and the corresponding impact on the company’s balance sheet, the company is taking several actions to help ensure its business is resilient, including recalibrating its expense base.”

Non-fungible token platform SuperRare’s Chief Executive John Crain unveiled on Friday staff cuts of about 30%. “During the recent bull run, we grew in tandem with the market,” he said in a tweet on Friday.

“In recent months, it’s become clear that the company’s aggressive growth during this recent bull run was unsustainable: we over-hired, and I take full ownership of this mistake.”

Meanwhile, China’s Huobi, one of the largest cryptocurrency exchanges in the world, also plans to lay off 20% of its employees as part of cost-cutting measures, Reuters reported on Friday.

This comes as a report from Bloomberg said late last week that the US Department of Justice and the Securities and Exchange Commission are examining the transfers between the group and Genesis, a development similar to the allegation of movement of customer deposits between the now-defunct FTX and its quantitative trading arm, Alameda Research. #Bitcoin, Ethereum Rally Ahead of US Inflation Data