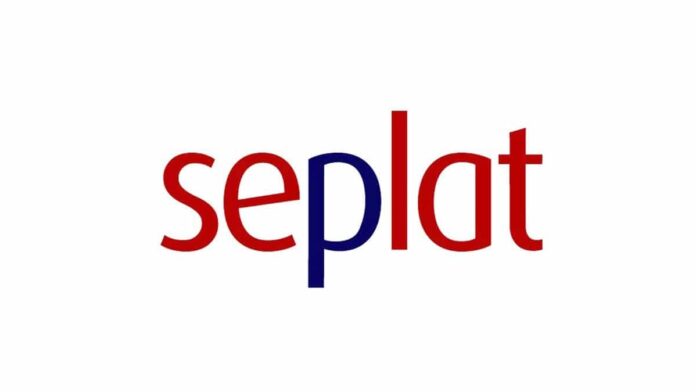 After a terrible outing recorded in 2020, Seplat Petroleum Development Company earnings has been projected for strong rebound as oil prices rebound.

Demand for oil plunged across the world. This led to oil price contango at a point due to lack of storage capacity.

Seplat earnings was affected due to no deal condition at the time when the company was investing in capacity raising projects.

In its equity research, Vetiva Capital said Seplat situation was much worse due to an impairment loss of $145 million that had been recorded in the first quarter of 2020.

This has been a pressure cooker on the company’s financial before coronavirus outbreak hits hard in the second quarter.

This, according to Vetiva Capital, dragged the company’s performance into loss as saw in its 9-month 2020 result.

Going into 2021, Vetiva Capital projected that oil recovery at realised price of $50 per barrel as against $44 per barrel in 2020 couple with relatively higher drilling activities would lift Seplat oil revenue to $587 million from $439 million estimated for 2020.

Meanwhile, in its equity research note, United Capital forecast indicates that Seplat’s earnings per share is expected to come in at $0.32 in 2021.

Financial year 2020 estimate shows that the company’s earnings per share is expected to settled in red at negative $0.09.

If the projection comes true (as it is more likely), it means United Capital expects Seplat to underperform 2019 figure when the company did $0.46.

Despite the movement in earnings per share deployed in operation, analysts expect the company to maintain stable dividend per ordinary share at $0.10.

However, it appears United Capital is optimistic over Seplat’s stock market performance, setting target price at ₦571.5 per share as against market price of ₦402.3 at reference date.

But guess what? Seplat share price closed at ₦540 on Friday from ₦451 on Monday, gaining N89 on each share in the week amidst market rally.

The development may not be unconnected with improve sentiment in the oil sector as global price of oil has maintained uptrend.

Apart from that, production volume increase from the last Oil cartel meeting means an improve supply from the Nigeria’s quota.

However, this is coming despite tussle between Seplat and Access bank Plc, as Federal High Court has uphold Mareva injunction.

For most part of 2020, the indigenous oil exploration compare was faced with uncertainties ushered in by the outbreak of coronavirus and eventual locked down of the global economy.

While the company was raising capacity, demand for oil sloped down significantly. This impacted the company’s earnings following weak global oil price.

In its projection for 2021, United Capital said reduced margins marred SEPLAT’s result in 2020 due to a fall in oil prices which consequently led to a reduction in gains from hedged products.

Explaining the change in fundamental, analysts noted that the company’s total revenue was down 10.0% to ₦135.0 billion.

According to United Capital analysts, SEPLAT has now stopped processing gas for the NNPC.

However, United Capital stated in the review that the company up its capacity as production increased in 2020.

But the decline in realized revenue affected margin efficiency.

Consequently, the company’s operating profit margin came in at -20.4% from 42.6% in the corresponding period in 2019.

“For our outlook on SEPLAT, we are optimistic that increased production levels stemming from demand recovery and uptick in oil prices will bode well for 2021 performance amid removal of OPEC quotas.

“As such, we expect the company to return to profitability in 2021”, United Capital explained.

Again, analysts said with decent improvement in the oil market, they expect sentiment for the ticker to improve.

Vetiva Capital sees Seplat turning in operating profit of $233 million in the absence of significant impairment losses through 2021.

However, analysts indicated expectation that the company profit after tax would print at $135 million in full year 2021 as against $44 million estimated for 2020.

US Dollar Mixed Amidst Threat of Omicron Spread