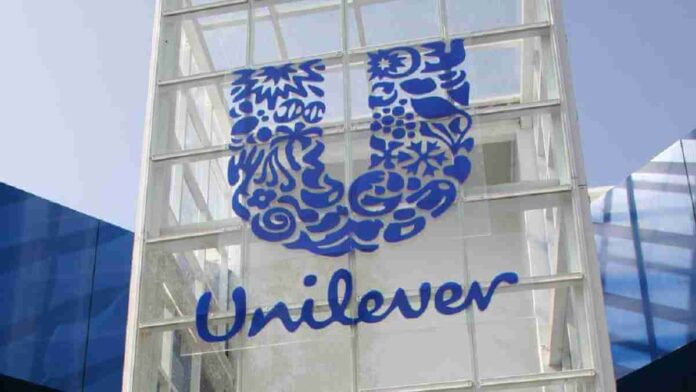 The company recently announced during its first-quarter trading update that it plans to return up to €3 billion to shareholders in the form of share buybacks this year.

The planned buybacks are credit negative because if executed in full, they will increase leverage, says Moodys in a report.

According to the report, Unilever’s Moody’s-adjusted gross debt to earnings before interest tax depreciation and amortisation (EBITDA) ratio would likely rise to around 3.0x from 2.7x in 2020.

“The buybacks will reduce the company’s ratio of funds from operations (FFO) to net debt (Moody’s-adjusted) to around 30% from 36% in 2020, a key debt metric for Unilever’s credit quality”, it added.

Despite the increased leverage, the company’s FFO/net debt ratio will remain within the 30%-45% range we expect for Unilever’s current A1 rating.

“In our EBITDA projections, we factor in restructuring costs of around €1 billion annually primarily reflecting changes to its supply chain network”, Moodys said.

However, it added that because the maximum size of the share buybacks will likely consider potential M&A activity and will be executed in one or more tranches, it will provide flexibility on the final size of the share repurchases.

The company had cash on its balance sheet of €5.5 billion at the end of 2020, and we currently project free cash flow of about €700 million annually in 2021 and 2022, providing additional capacity to execute the share buyback programme.

Unilever is focused on improving its long-term growth potential through disposals of low-growth businesses and acquiring sustainable brands with higher growth potential.

Moody explained that the company is currently planning to dispose of parts its tea business as well as separating parts of its beauty and personal care businesses, which have revenue of around €2 billion and €600 million in 2020, respectively.

However, it is not clear yet how the separation will be executed and whether it will result in net cash proceeds (alternatives include an initial public offering, de-merger, joint venture and disposal).

In the first quarter, underlying revenue growth was 5.7%, driven by sustained high demand in food and hygiene products.

“However, without the coronavirus pandemic-driven strong demand for hygiene and personal care products and even adjusting for a temporary sharp decline in out-of-home food, underlying revenue growth would have been much weaker”, Moodys remarked.

It said that revenue performance points to the limited revenue growth potential of Unilever’s existing businesses and suggests that acquisitions, including debt-funded ones, might be on the horizon.

Unilever’s track record is no exception, with the company in 2016 paying $1 billion for Dollar Shave Club, a company with revenue of around $150 million in 2015. 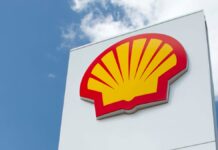 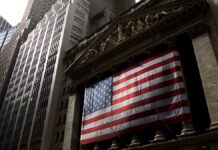 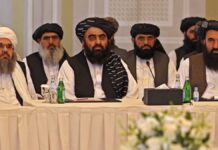