Home Analysis FIDSON Healthcare: the Rise of a Pandemic Winner 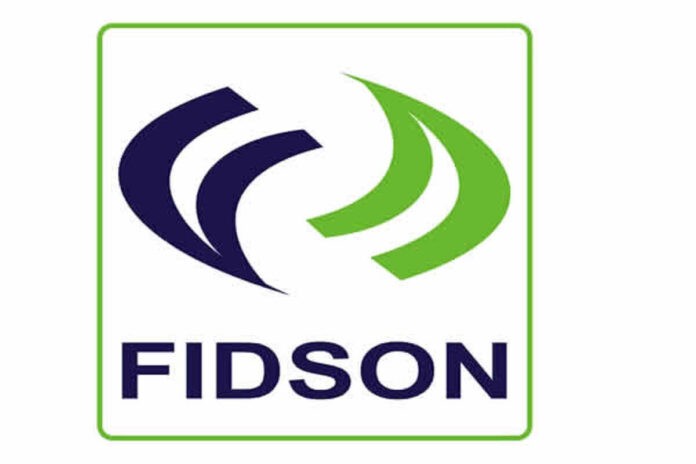 When a company’s profit expanded 196%, there is so much to like especially when the improved performance is followed by reduced finance costs and strong investors’ metrics.

These were exactly what happened to the healthcare company before 2020 when the pandemic broke, which caused deaths and the victors.

Fidson healthcare company, pandemic winner, saw its cash position expanded amidst new manufacturing contract with GlaxoSmithKline which is expected to commence in the third quarter of the year.

Meristem Securities think this would significantly impact the company’s profitability performance in a positive way in 2021 as analysts raise projections.

In its projection, Meristem Securities said it has modelled a topline growth of 20.74% to 22.07 billion in 2021 and expect earnings per share to come off at N0.80 this year.

Following the outbreak of novel coronavirus, demand for healthcare products and services increased significantly, making Fidson Plc. one of the numerous beneficiary of the outbreak.

Recalled the company earnings had plunged in 2019 due to the need to increase price for products that are income elastic, necessitated by rising production cost.

“Fidson performance was largely influenced by the surge in the demand for pharmaceutical products during the heat of the COVID-19 global pandemic”, analysts said.

Meristem believes that the company’s performance also reflected consumers’ willingness to prioritize health over higher prices as the pandemic raged on.

The third quarter of the year had the most impact on revenue, as a 75.32% increase was recorded in Q3 standalone- the highest revenue growth in a single quarter since 2017, analysts said.

“We expect the demand for pharmaceutical products to remain heightened on the back of the increase in health consciousness of the populace and the essential nature of the firm’s products”.

Following an improved demand witnessed in 2020, Fidson Healthcare Plc. turned a corner after a revenue contraction experienced in 2019.

Demand missed as Fidson drugs were price higher. But 2020 performance was largely influenced by the surge in the demand for pharmaceutical products during the heat of the COVID-19 global pandemic.

“We expect the demand for pharmaceutical products to remain heightened on the back of the increase in health consciousness of the populace and the essential nature of the firm’s products.

Against the backdrop of an increase in sales volume, analysts saw direct costs increased by 19.85% driving production cost up by 18.42% to NGN9.69 billion.

Major increases were spotted in cost components across the firm’s business segments. Figures from the financial statement indicates that there was 26.25% cost increase in Ethical and 11.74% rise in OTC segments.

Analysts said the upticks were influenced the surge in overall cost levels. Notwithstanding, Fidson cost-to-sales reduced slightly to 53.05%% in 2020 from 58.22% in 2019. This was supported by the elevated topline position.

The improved performance at the topline saw the company’s gross profit thereafter increased by 46.05% after two consecutive years of decline in 2018 and 2019. The turned operating profit upward, then operating margins spiked slightly before settling at 16.95% from 16.02% in 2019.

Meristem Securities explained that the firm’s strategy of obtaining cheap financing has begun to yield positive results, Noting that while the firm’s debt profile increased by 69.03% to N10.67 billion in 2020, finance cost declined.

Specifically, Fidson’s finance cost dropped by 23.12% to N1.33 billion, which reflects the impact of cheaper debt on its financial performance, according to analysts.

Meanwhile, the company’s interest coverage ratio inched higher to 2.32x from 1.30x on the back of improved operating profit and lower finance cost.  This means Fidson is less burden in terms of interest obligation.

Overall, bottom line surged by a whopping 195.94% to N1.21 billion, resulting in an expansion in the firm’s profitability ratios.

Meristem Securities stated that the company generated higher cash from its operations at N3.20 billion as against NGN107.45 million in 2019 compared to its earnings during the year.

“We expect our revenue projection to translate into improved earnings in 2021 as Management continues its cost efficient and cheaper debt initiatives”, Meristem Securities stated.

Profit after tax is also expected to be further supported by the income from contract manufacturing with GLAXOSMITH which is meant to commence in Q3:2021.