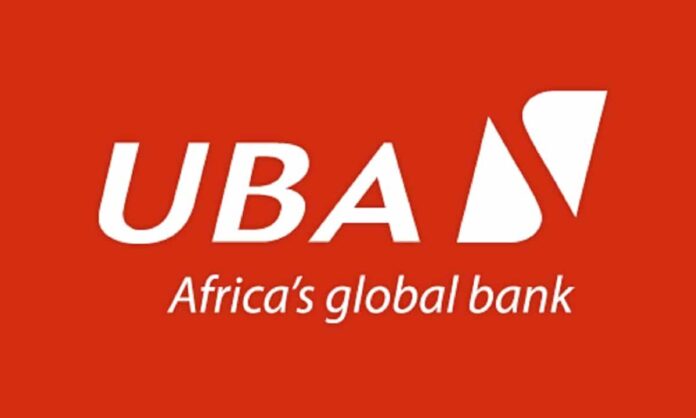 This is coming amidst the ongoing market rout as analysts are also projecting a further cut in market capitalisation this week.

Investors’ sentiment in the Nigerian equity market extended its negative run for the sixth straight weeks as investors continued to keep Naira assets at arm’s length.

“We understand that investors’ apprehension towards riskier instruments mostly stemmed from the now seemingly attractive yield in the fixed income market, a development that will probably keep equities on the back foot in the short term”, Chapel Hill Denham said in a note.

It added that though the market had started the week positive, activities quickly turned volatile owing to the combination of dividend pay-out cutbacks in UBA, together with some previously highflying stocks which felt the pressure of profit-taking in the week.

“For the sake of evidence, UBA alone dipped by 10.06% week on week and we imagined that the significant decline in final dividend declared, must have induced the sell-offs”, analysts said.

“Although, management said, during its analysts’ call that the dividend reduction stemmed from the need to strengthen its capacity, and thus, deliver better performance in the near term”.

Chapel Hill Denham noted that market activity was broadly weaker last week, as average volume and value traded declined by 22.61% and 30.73% to 324mn units and N4.121bn, respectively against previous week.

On a sector basis, the performance was broadly mixed, albeit with a bullish tilt as 3 of 5 of its analysts’ coverage indices closed in the green.

The NSE Insurance, NSE consumer goods, and NSE oil and gas indices closed positive, all of which rose by 284bps, 218bps, and 59bps, respectively.

However, these were completely offset by the losses across the NSE Banking and NSE industrial goods indices, both of which shed 575bps and 103bps, respectively.

“As stated earlier, with yield in the fixed income market showing no signs of reversal, equities will likely remain weak in the near term.

“However, beyond the fact that the recent steady run of losses seen in the last six weeks has somewhat provided opportunities for investors to increase equity exposure, we believe the long-term outlook remains promising”, Chapel Hill Denham stated.