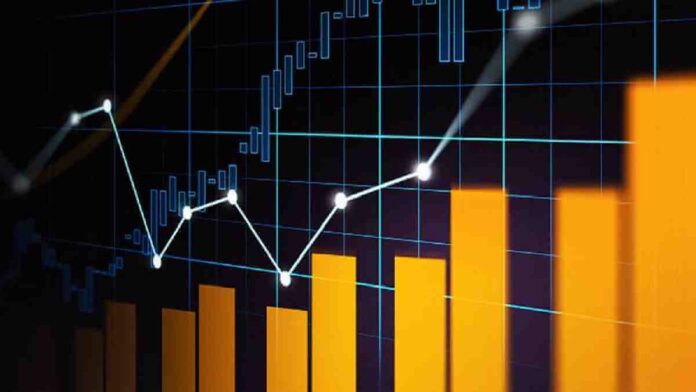 For the fifth consecutive meeting, the monetary policy authority has kept the benchmark interest rate tight at 11.5% amidst a steep inflation rate which printed at 17.75% in June 2021.

Fixed income market reports show that the average yield stayed flat at 6.3% on Wednesday following the CBN decision to hold the policy rate. In the open market operations segment, yield however expanded slightly by two basis points to 8.6%.

Analysts at Cordros Capital said in a market report that trading in the Treasury secondary market was muted as market participants positioned for today’s primary market auction, (PMA), with the CBN set to roll over N58.00 billion worth of maturities.

Analysts noted that the overnight lending rate contracted by 75 basis points to 15.5% in the absence of significant funding pressures on the system.

In a commentary note, analysts at Meristem Securities indicate that yields on treasury will rise but slowly as the Central Bank policy committee maintains the status quo on key rates.

Meristem Securities said in the report that the stop rates at primary market auctions for treasury bills have remained sticky upwards on the short and medium end of the curve while yields on the long end have consistently declined.

It see this as a reversal of the upward trend in rates witnessed earlier in the year.

The investment firm stated that this has been largely driven by a robust investor appetite and the need to keep government borrowing costs low.

“The MPC’s decision is however expected to have a minimal impact on the direction of yields”, Meristem Securities said.

Elsewhere, the Treasury bond secondary market was mixed, albeit with bullish bias, as the average yield pared by 1 basis point to 12.0%.

Average yield was flat at the short and long ends but contracted at the mid (-4bps) segment due to the demand for the APR-2029 (-9bps) bond, analysts said.