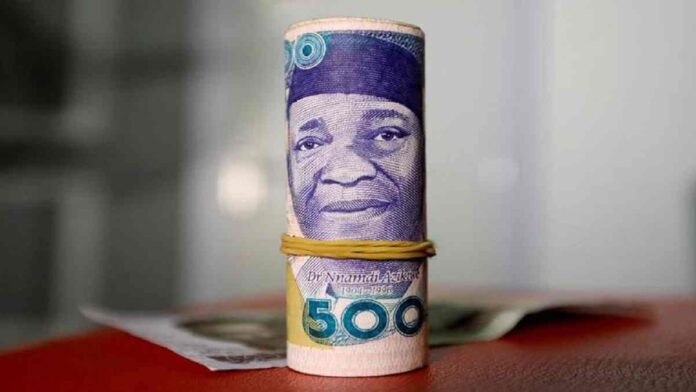 T-Bill: The Nigerian Treasury bill benchmark curve sheds 30 basis points to close the week at 6.04% as interbank rates jumped due to liquidity drop in the financial system. In the currency market, Naira was exchanged at N502 to a dollar at the parallel market, crossing historical resistance points amidst ongoing speculative trading.

Rates in the fixed income space appears to have been moving downward recently amidst disinflationary trend that support the Central Bank dovish stance on benchmark interest rate.

Analysts at Chapel Hill Denham said the increase in money market rates was driven by a decline in system liquidity from N147.31 billion on Wednesday to N69.97 billion.

Investment analysts attributed this to investors’ participation in the N18.3 billion open market operations (OMO) auction conducted. Likewise, the OMO curve was mostly quiet except for the Dec-2021 maturity, where analysts at Chapel Hill Denham said they saw a bit of sell-off.

Consequently, the NTB and the OMO benchmark curve contracted by 30bps and 3bps to close the week at 6.04% and 9.44% respectively. In the bond market, the benchmark curve dipped by 2bps to 13.00% with selling activities on the Mar-2027 and Mar-2036 maturities.

The Naira broke through the N500 resistance on Friday in the parallel market as it depreciated by 0.60% to N502.00 for a dollar. Analysts said this was due to the continued demand pressure for FX, weak liquidity and speculative trading.