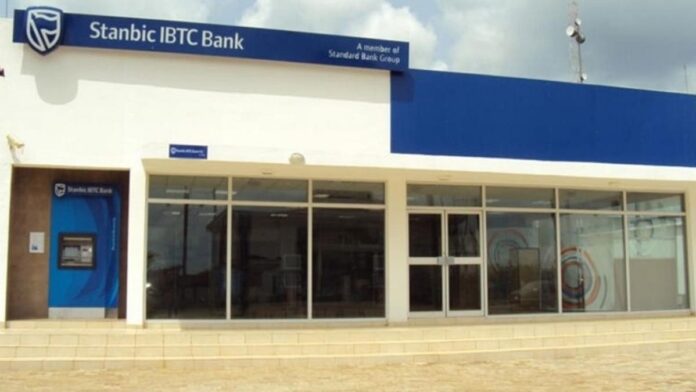 The holdings solid earnings performance was supported by improvement in its non-banking income line.

This came after interest income worsened by 12% year on year to ₦106 billion, despite a 17% year on year growth in loans and advances.

Analysts said this is as a result of low interest income environment which has reduced margin from lending amidst rising competition to meeting loan target.

Furthermore, the company’s provisions surged 509% to ₦10 billion as expected, while operating expenses grew 4% year on year to ₦98 billion.

This yielded a full year profit before tax of ₦95 billion, a 4% improvement compare to 2019.

In Q4-2020, the bank reported a 10% quarter on quarter decline in gross earnings to ₦51 billion, as all business lines suffered setbacks.

Then, interest income fell by 11% quarter on quarter to ₦24 billion, while non-interest income moderated 9% to ₦27 billon amid declines in income from trading investment securities.

Increased in operating expenses was driven by IT, marketing, and professional fees.

Meanwhile, the bank’s loan-book grew 11% in the fourth quarter to ₦625 billion, while non-performing loans worsened slightly to 4.6%.

“Looking forward, we expect some mild improvements in non-interest income this year, as interest income lines are likely to remain pressured for the better part of first half 2021 at least”, Vetiva Capital hinted.

Based on the bank’s balance sheet, Vetiva Capital has made some adjustments to its 2021 forecast, as well as earnings estimates.

Watch out for five years performance analysis on Stanbic IBTC