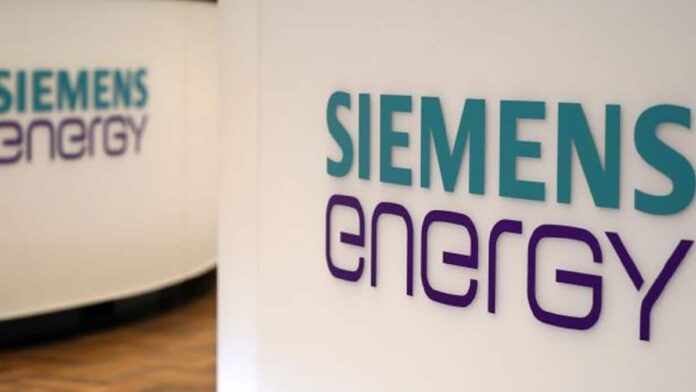 Siemens Energy plans to cut 7,800 jobs worldwide by 2025, the company said on Tuesday when presenting its results for the first fiscal quarter, which were positive.

Roughly one in 12 positions will go at the company, with 3,000 to be cut in Germany.

The company was spun off from the German engineering giant Siemens in 2020.

From October to December, the company earned 99 million euros on the bottom line, bringing it back to the profit zone.

In the previous fiscal year, Siemens Energy had made billions in losses.

“The energy market is changing rapidly, this offers us opportunities, but at the same time presents us with major challenges,” said chief executive Christian Bruch.

He said he would increase competitiveness with the savings being made.

“We are aware that our plans demand a lot from parts of the workforce, that’s why our goal is to implement these measures in as socially responsible a manner as possible.

“The company will not shut down entire sites,” he said.

Several days ago, Siemens Energy had reached an agreement with employee representatives on the restructuring of the company, which provided for getting by with as few layoffs as possible.

At the time, however, the company did not provide any figures.

The fact that business was good in the first quarter does not change the necessity of the restructuring, the company said.

It was noted that the gas and power division is affected by the cuts.

It said the result was driven by operational improvements at gas and power and the wind power subsidiary Siemens Gamesa, and noted that it saved money during the pandemic because of cancelled business trips and staff working from home.