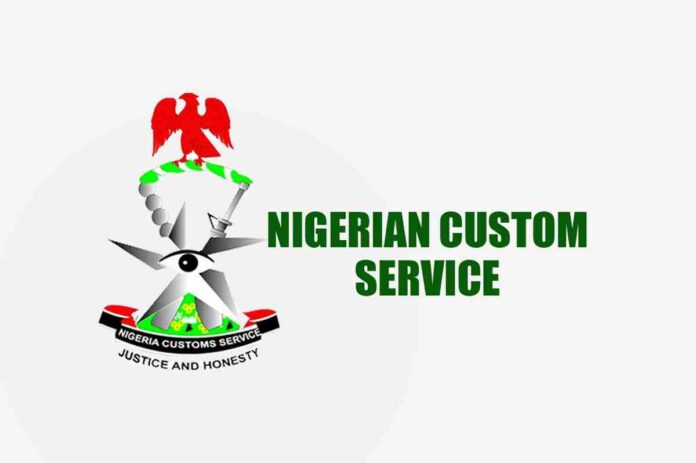 The Nigeria Customs Service (NCS) has generated N466.1 billion revenue in the first quarter of financial year 2021 after cold performance in 2020 due to virus-induced stress on the economy.

The statistics obtained by the News agency from the office of the Public Relations Officer of the service, Mr Joseph Attah on Tuesday, showed that the revenue was generated from January to March.

The data indicated that the NCS realised the highest revenue in March with N169.4 billion followed by January with N157.6 billion while the sum of N138.9 billion was generated in February.

The document showed that customs realised the highest revenue of N216.9 billion within the period under review from import duty.

According to the statistics, the import duty is followed by customs value added tax (VAT) which is N105.2 billion and non-federation accounts levies of about N55.5 billion.

The document showed that N50.8 billion was generated from federation account levies while N34.5 billion was gotten from excise duty as well as N2.8 billion from fees.

Similarly, the statistics revealed that within the period under review, the service made a seizure of different contraband goods valued at N1,996,145,258.

The document indicated that the customs confiscated 37,206 bags of imported rice from January to March.