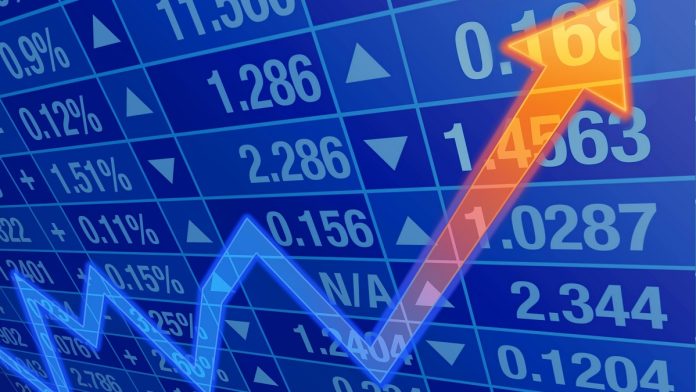 The equities segment of the Nigerian Exchange, NGX, slides on Tuesday as market participants react to another 100 basis points hike in the monetary policy rate to 17.50%. The Central Bank of Nigeria sustains a hawkish tone to fight inflation rate against expectations.

MarketForces Africa gathered from stockbrokers and equity analysts that the profit-taking patterns saw signal positive reallocation toward fixed income market with an expectation that yield will rise.

According to market data, NGX All-Share Index decreased by 45.14 basis points to close at 52,612.55 points. Consequently, the year-to-date gain moderated to 2.66% despite the exchange printing a higher number of gainers (20) than losers (14).

Ticker: GEREGU was the most traded stock by volume and value at 23.84 million units and N3.20 billion, changing hands in 56 deals. The market index declined by 0.09% following decline in share prices of counters such as NB, CHAMPION, GEREGU, and GTCO.

Investor sentiment, as measured by market breadth, improved to 0.09x from 0.06x recorded in the previous trading session as 21 stocks advanced, 14 declined while 77 closed flat.