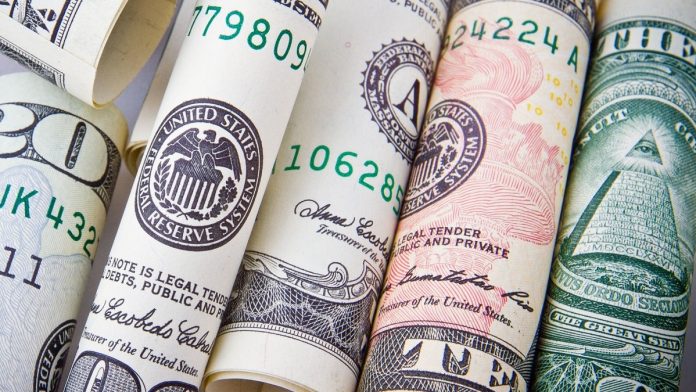 With a bleak outlook in 2023, it has been tough getting an adequate supply of foreign currencies to conduct dollarised transactions for goods and services that are not readily available in Nigeria amidst declining inflows.

Again, a slew of analysts has projected that the condition in the market may not get better in 2023 amidst devaluation requests by local and foreign interest. Unfortunately, the devaluation of the naira will worsen household finances, and raise inflation rate pressures in the local economy.

In a market brief, analysts revealed that foreign currency inflows into the Central Bank of Nigeria’s (CBN) organised exchange rate market for Investors and Exporters have stayed right behind pre-pandemic levels by more than 57% against records seen in 2019.

To the Nigerian naira that is battling to survive continual pressures in the FX market, declining inflows remain a downside to recovery.

Over the years, large numbers of foreign investors, have moved aside from the local economy. This happened since getting the dollar out from Nigeria has become a tug of war amidst capital control measures implemented by the apex bank to keep the local currency steady.

Citing the inability to get the United States dollar out of Nigeria as a core reason, in 2022, MSCI Index threatened to downgrade Nigeria’s indexes. A review of foreign exchange transaction show exchange rate weakened by about 11% in 2022 due to an imbalance between local demand for the United States dollar and other primary currencies against foreign currencies receipts into the economy.

The pressure was consistent, despite the apex bank’s intermittent intervention in the window, forcing the naira to depreciate. This weakness translates to higher production costs from Nigerian manufacturing concerns.

In return, prices of goods were adjusted by manufacturers across the sphere, supporting an already disrupted global supply chain and pushing Nigeria’s inflation rate higher – apart from the fang of insecurity effects on food supply.

According to currency traders, further policy interventions could support the strengthening of the exchange rate, but the subpar foreign exchange reserve position remains a major constraint to any likely positive turnaround.

In its market brief, Cordros Capital told clients via email that foreign inflows into the Investors & Exporters Window actually increased by 87.7% to USD1.85 billion in December from USD984.50 billion in November.

According to the investment firm, the December record at the window was the highest level in 12 months, adding that the significant increase was primarily driven by local sources.

Analysts noted that local sources spiked by 110.3% to USD1.74 billion in December 2022 from the previous month’s record. On the other hand, foreign investors’ contribution declined by 30.6% to USD109.80 million in the same period,

Inflows from exporters, up 88.0% year on year to $819.10 million, was the highest level in six months, which analysts believe reflects the continued impact of CBN’s rebate scheme to attract non-oil exports.

Based on 2023 outlook documents reviewed by MarketForces Africa, investment analysts maintain that FX liquidity conditions will remain frail over the short-to-medium term in the absence of reforms to attract dollar inflows to the economy.

“The low FX liquidity conditions will also be driven by the lingering heightened global uncertainties and higher global interest rates, limiting foreign inflows to the economy”.

Analysts anchored their naira devaluation expectation on the fact that average monthly inflows to the Investors and exporter window in 2022 printed at $1.24 billion, translating to 2.0% and 57.4% lower than 2021 and pre-pandemic levels (2019), respectively.

The CBN’s contribution at the Investors, Exporters FX window has declined significantly below pre-pandemic levels by -29.20% over the three years, reflecting the apex bank’s limited capacity to defend the Naira, Meristem Securities also noted in its outlook. # FX Market Sees Sharp Decline in Dollar Inflows