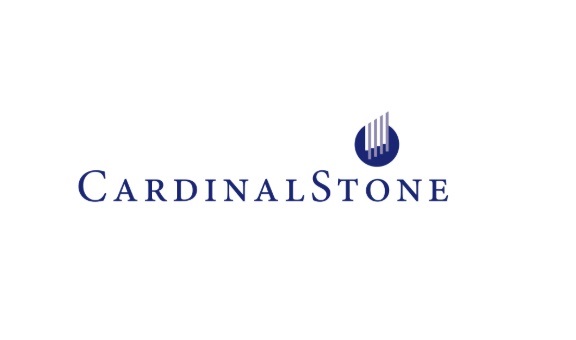 Naira has plunged significantly in recent time, as it traded above ₦470 to a dollar on Tuesday as scarcity of foreign currencies persist.

Meanwhile, analysts at Cardinalstone explained that foreign investors had been gravitating towards OMO instruments due to the attractive yields offered since 2017.

Analysts explained that demand at OMO market auctions tailed off materially at the turn of the year due to falling rates, macro uncertainties, and credit rating concerns.

The investment firm said the suspension of domestic individuals and non-bank institutions from the OMO market reduced liquidity, increased the counter-party role of the central bank, and irked foreign investors.

Foreign portfolio flows have been a crucial piece of naira defense in recent years, analysts reckoned. 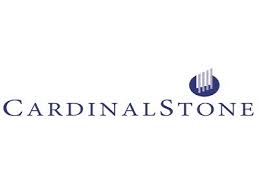 Cardinalstone projected that yet a weaker yield spread over US Treasury bill (relative to peers), frailer macro indices, and firmer capital restrictions could weigh on foreign investors’ sentiments in the second half of the year.

“The fundamental argument for the naira remains weak, with twin deficits across current and fiscal balances as well as elevated inflation expectations likely to pressure rates”, the firm stated.

Analysts said even after accounting for expected foreign borrowings, Nigeria’s external buffers (foreign reserves of $36.2 billion and excess crude account of about $71 million currently) are likely to remain vulnerable to capital flight and import pressures amid one of the worst oil crises since the Gulf war.

“In line with our earlier expectations, speculative activities have caused parallel market rates to diverge from those of other windows, and trade beyond our fair value.

“In our view, the direction in this market is likely to be driven by developments in external buffers, the body language of the apex bank, and supply/demand dynamics”, Cardinalstone held.

The firm is of the view that the CBN may eventually adopt a partial naira repricing in 2020 given the potential knock-on effect on the populace, who are also bracing up for electricity tariff adjustments.

MarketForces reported that the CBN devalued the official exchange rate to N360/$ in March 2020 from N305/$ previously.

Following conversations with the IMF and the World Bank regarding unification of rates, there are indications that a further adjustment of the official exchange rate could still be on the cards.

“We expect this repricing/unification of exchange rates to slightly offset the impact of weaker oil price on government earnings.

“Currency repricing, recent oil price stability, and expected moderation in imports are likely to cap scope for material currency devaluation over the remaining months of the year.

“Specifically, we expect only about 5% naira devaluation to N400/$ at the Investors & Exporters window by year-end as against our fair value estimate of N445/$.

The Nigerian FX reserves was in free fall earlier in the year as risk-off sentiments, following the outbreak of the novel coronavirus and the oil price crash, intensified foreign capital reversals.

However, a recent $3.4 billion loan facility from the IMF provided timely respite and partly offset the impacts of softer oil earnings and weaker investment flows.

To further consolidate its buffers, Nigeria is seeking an additional $2.1 billion in concessionary borrowing that will also improve its ability to meet dollar and fiscal obligations in the current year.

“While the prospects of concessionary dollar borrowings and traditional adequacy measures (8x import cover currently) suggest that reserves could be adequate in the near-term, a look into its composition and the FX demand backlog indicates some latent weaknesses, analysts explained.

Cardinalstone said the proposed FX borrowings and the impact of global travel restrictions on FX allocation for travel-associated expenses which is about 33.0% of FX outflows could cap scope for material currency repricing in the current year.