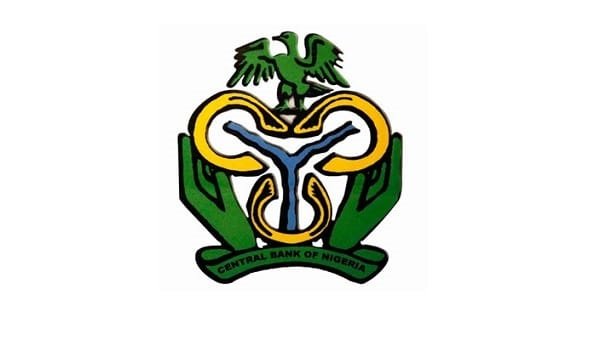 Nonetheless, money market rates spiked due to provisioning by deposit money banks (DMBs) for the retail foreign exchange auction and settlement of the October bond auction.

However, sentiments were mixed in the fixed income market amidst rising pressure from #EndSARS protest.

On one hand, Chapel Hill Denham said in a note that short term rates continued to trade upbeat as the liquidity backdrop was supportive.

As a result, the Nigerian Treasury Bill and Open Market Operations benchmark curves eased by 7bps and -65bps to 0.40% and 0.54% respectively.

However, banks and foreign portfolio inflows still have substantially OMO maturities between next week and March.

Analysts stated that investors will be watching if the Central Bank of Nigeria will ramp up OMO issuances to rollover the heavy FPI-dominated OMO inflows in coming weeks.

However, if that is not the case, Chapel Hill Denham expressed believe that the liquidity backdrop will remain supportive of low yields in the fixed in-come market.

Particularly as supply by the Debt Management Office will remain thin in the near term.

Next week, analysts said the Nigerian Treasury Bill auction is scheduled to hold on Wednesday to partly rollover maturities worth N154 billion.

“We expect the auction next week to clear at sub-1%, given the heavy demand and relatively thin supply”, Chapel Hill Denham stated.