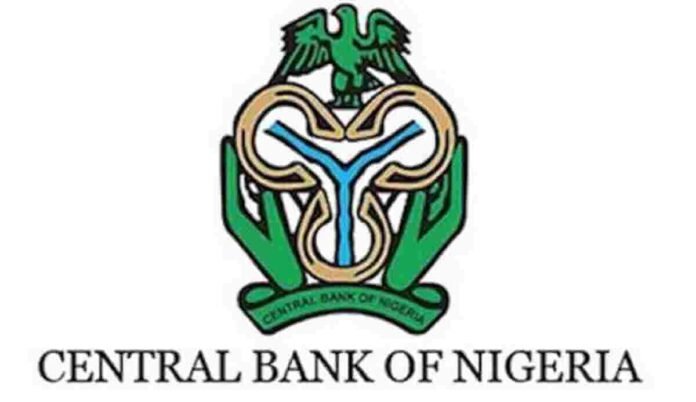 Interbank rates fall on Monday as financial system liquidity improves about twice its previous position as activities in the Central Bank lending and deposit facilities slumped.

Having stayed in the deficit region for a while, liquidity in the financial system jumped from N69.9 billion on Friday to N112.4 billion on Monday. Reacting to the development, the open buy back (OBB) and the overnight (O/N) rates declined by 67 and 75 basis points to 14.35% and 14.50% respectively.

MarketForces Africa reported that banks were playing strong at the Central Bank’s Standing Lending Facility (SLF) to closed the gap in their daily liquidity requirements. Also, CardinalStone Partners revealed that banks borrowing from the facility increased 7-fold since the begining of the year.

Investors appear to be nursing the disappointing outcome of the MPC meeting as they had envisaged an increase in benchmark interest rate. However, the Central Bank maintained the status quo on key policy rates to consolidate economic growth.

The fixed income space was mostly quiet on Monday as last week, with some activities seen in the open market operations (OMO) and secondary bonds space.

The OMO benchmark curve compressed by 14 bps to 9.30% as investors sold across most maturities to possibly hold liquidity ahead of the Treasury bill auction this week.

Analysts stated that with mixed trades across six maturities, the Federal Government of Nigeria (FGN) benchmark bond curve surged by 3 basis points to close at 13.02% today.

“We expect investors to gather liquidity by selling the front-rates to re-invest in the Nigerian Treasury Bill auction”, Chapel Hill Denham said.

Mixed sentiments prevailed across the different segments of the fixed income market last week. The market was mostly quiet on the front end of the curve until the N55.5 billion open market operations (OMO) maturities hit the system on Tuesday.

The bond benchmark curve slid by 34 basis point week on week to 13.00% as analysts noted that investors repositioned their holdings across maturities.

“Going into the new week, we expect investors to trade cautiously on the front end of the curve, especially as liquidity conditions are expected remain constrained, a negative development for yield in the near term”, Chapel Hill Denham said.

On Tuesday, only N80 billion OMO maturities are expected to hit the system, which analysts said is either too paltry to move a needle, or will probably be completely mopped up by the CBN.

Meanwhile, the CBN, on behalf of the Debt Management Office (DMO) will likely fully roll over the expected N89.05 billion worth of Treasury bill maturing on Thursday.

“In our view, the outturn in the short end of the market will likely culminate in bearish sentiments in the bond market this week”, analysts said.