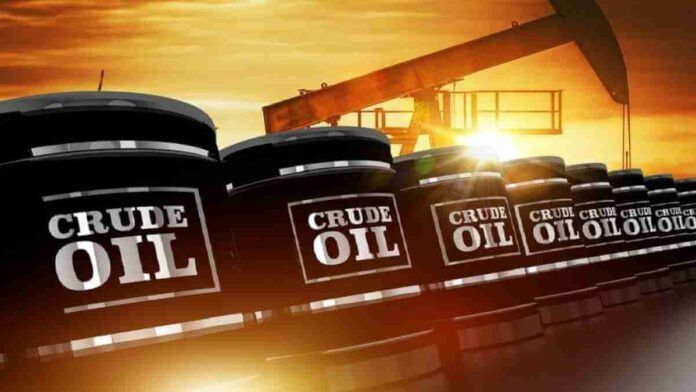 Fitch Ratings has significantly revised up its 2021 and 2022 oil price predictions to reflect stronger year-to-date prices, a market deficit due to a recovery in demand, constrained supply from the Organisation of Petroleum Exporting Countries and allies (OPEC+) and heightened capital discipline in the United States.

The agency now forecast that Brent price would average $55 a barrel in 2022, up from $53 a barrel in its previous estimate, while the forecast price of WTI increased from $50 a barrel to $52 a barrel.

Fitch estimated that the trend for recovering oil demand so far in 2021 would likely grow in the second half of the year “if vaccination rollouts are successful and pandemic-related restrictions are eased.”

Breakouts of new Covid-19 variants remain the main risk for a sustained recovery in demand, Fitch warned, while stressing that the output policies of OPEC+ countries are key to managing supply.

“OPEC+’s planned production increases originally agreed in April and confirmed in June will help meet growing demand but will be insufficient to balance the market in the second half of 2021,” it said.

However, Fitch said the spare capacity of OPEC+ of about 7 million barrels per day (bpd) should be sufficient to cover increasing demand in the short term.

“There is some uncertainty over how quickly production could ramp up relative to the pace of the recovery in demand, which may lead to price volatility.

Furthermore, the lifting of sanctions against Iran could add about 1.5 million bpd of oil, although we believe that OPEC+ could mitigate the impact of additional output from Iran by slowing production increases,” it added.

Despite the recent output rise in the US, Fitch said oil production is still about 1 million barrels per day lower than in early 2020.

“US shale producers shifted capital allocation priorities towards debt reduction and measured shareholder returns over growth, which will moderate potential increases of US shale output, at least in the short term. The number of active US oil rigs is only half the pre-pandemic level, but is still about twice as many as in summer 2020,” it said.