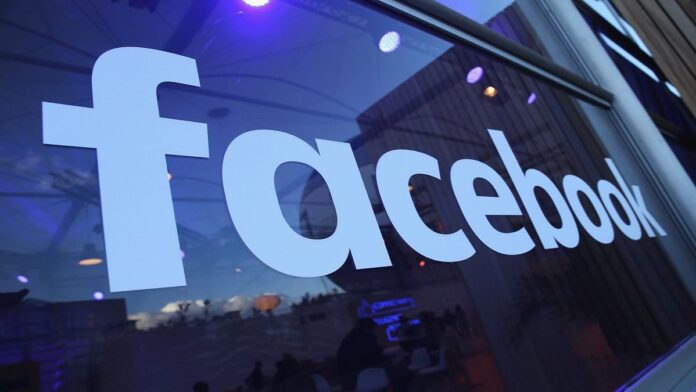 Facebook Inc., on Monday said it had started adding labels to posts that discussed the safety of the shots and would soon label all posts about the vaccines.

The social media company, which has been criticised by lawmakers and researchers for allowing vaccine misinformation to spread on its platforms, said in a blog post that measures were now in place to check that.

It also said it was launching a tool in the U.S. to give people information about where to get COVID-19 vaccines and adding a COVID-19 information area to Instagram, its photo-sharing site.

False claims and conspiracies about the COVID-19 vaccines have proliferated on social media platforms during the pandemic.

Facebook and Instagram, which recently tightened their policies after long taking a hands-off approach to vaccine misinformation, remain home to large accounts, pages and groups that promote false claims about the shots and can be easily found through keyword searches.

Facebook’s Chief Product Officer, Chris Cox, said in an interview that the company had taken viral false claims “very seriously” but said there was “a huge gray area of people who had concerns.

“The best thing to do in that huge gray area is just to show up with authoritative information in a helpful way, be a part of the conversation and do it with health experts,” Cox added.

The company said it was labelling Facebook and Instagram posts that discussed the safety of COVID-19 vaccines with text, saying the vaccines went through safety and effectiveness tests before approval.

The Netherlands says on Monday that it has joined the list of countries suspending the use of AstraZeneca’s Coronavirus (COVID-19) vaccine after reports of unexpected possible side effects from the injection.

The vaccine will not be used until at least March 29 as a precaution, the Dutch government said in a statement.

The announcement will lead to delays in rolling out of shots in the Netherlands, which had pre-ordered 12 million doses of AstraZeneca’s vaccine.

Health authorities had scheduled around 290,000 AstraZeneca injections in the coming two weeks.

The move, which follows a similar decision by Ireland earlier in the day, is based on reports from Denmark and Norway of possible serious side effects, the government said.

The Norwegian health authorities had said on Saturday that three health workers in Norway who recently received the vaccine were being treated in hospital for bleeding, blood clots and a low count of blood platelets.

No such cases had been found yet in the Netherlands, the Dutch Health ministry said, adding there was no proof yet of a direct link between the vaccine and the reports from Denmark and Norway.

“We have to make sure everything is right, so it is wise to pause for now.”

However, AstraZeneca said that a review of safety data of people vaccinated with its COVID-19 vaccine has shown no evidence of an increased risk of blood clots.

However, De Jonge insisted that his decision was informed by new reports, which would now be investigated by the EMA.

Also, Denmark, Norway and Ireland, Iceland has also suspended the use of the vaccine over clotting issues, while Thailand became the first country outside of Europe to do so on Friday.

Italy’s northern region of Piedmont on Sunday said it would stop using a batch of AstraZeneca vaccines after a teacher died following his vaccination on Saturday. Austria also stopped using a particular batch last week.