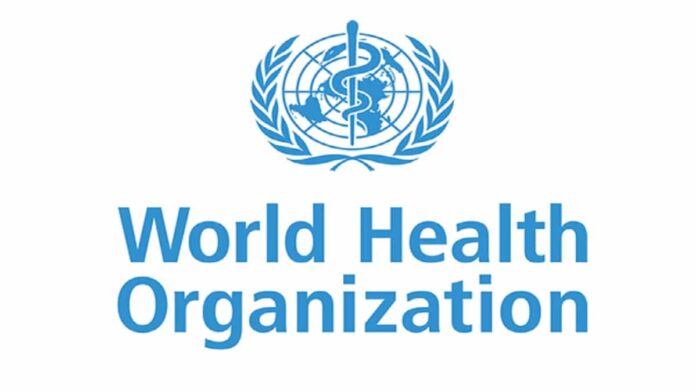 Ebola vaccination of people at high risk kicked off today in Guinea as the emergency response was escalated to counter the spread of the virus that re-emerged in the country a little more than a week ago for the first time since 2016.

The vaccination was launched in Gouecke, a rural community in N’Zerekore prefecture where the first cases were detected on 14 February.

“With the experience and expertise it has built up, combined with safe and effective vaccines, Guinea has the tools and the know-how to respond to this outbreak.

“WHO is proud to support the government to engage and empower communities, to protect health and other frontline workers, to save lives and provide high-quality care.”

The vaccination began just 24 hours after Guinea received more than 11 000 doses of the rVSV-ZEBOV Ebola vaccine which were sent by WHO from its headquarters in Geneva.

In addition, WHO is organizing the deployment of over 8500 doses from Merck, the vaccine’s producer in the United States of America, bringing to around 20 000 doses expected in the initial phase of immunization.

The World Food Programme is providing crucial logistical support by setting up special flights to transport the vaccines and other supplies to N’Zerekore from Conakry.

The quick rollout of the Ebola vaccine is due in part to the capacity Guinea built up during the 2014 West Africa Ebola outbreak.

Around 50 Guineans were also deployed to the Democratic Republic of the Congo to support the country’s response in the past three Ebola outbreaks and are now leveraging that expertise in their home country.

“The speed with which Guinea has managed to start up vaccination efforts is remarkable and is largely thanks to the enormous contribution its experts have made to the recent Ebola outbreaks in the DRC,” said Dr Matshidiso Moeti, WHO Regional Director for Africa.

“Africans supporting fellow Africans to respond to one of the most dangerous diseases on the planet is a testament to the emergency response capacity we have built over the years on the continent.”

Implementing an Ebola vaccination strategy is a complex procedure as the vaccines need to be maintained at a temperature of minus 80 degrees centigrade. Guinea has developed ultra-cold chain capacity with vaccine carriers, which can keep the vaccine doses in sub-zero temperatures for up to a week.

So far, there are eight Ebola cases (four confirmed and four probable) and five people have died. Genome sequencing is underway in Senegal’s Institut Pasteur to identify the strain of the Ebola virus.

Guinea’s health authorities supported by WHO expert teams and partner agencies are stepping up efforts to identify contacts, set up treatment centres, enhance surveillance, support the vaccination campaign and work with communities to rally them behind the Ebola containment efforts.

Around 50 WHO international and national experts, including vaccinators, are already on the ground in Guinea and by the end of month, more than 100 WHO experts are expected to be part of the response to bring the Ebola outbreak under control.

WHO has disbursed US$ 1.25 million to support the response in Guinea and to reinforce Ebola readiness in neighbouring Cote d’Ivoire, Guinea-Bissau, Liberia, Mali, Senegal and Sierra Leone.

The United Nations Central Emergency Response Fund has also released US$ 15 million to support the response in Guinea and the Democratic Republic of the Congo and preparedness in the neighbouring countries.

Guinea’s neighbours are on high alert, upping public health measures and surveillance to quickly detect and stop any cross-border Ebola transmission. N’Zerekore is Guinea’s second-largest city and is close to the border with Liberia and Cote d’Ivoire.