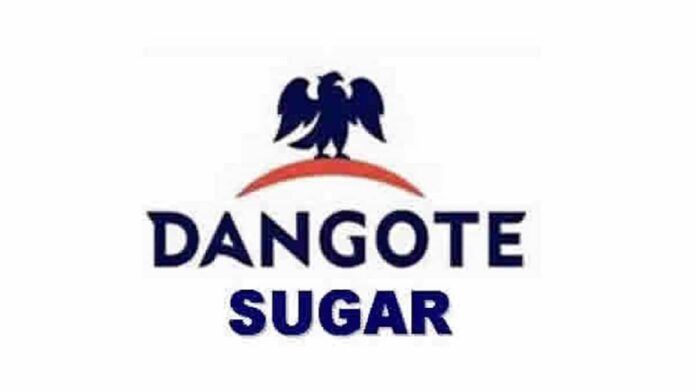 While Dangote Sugar Plc is currently trading at N17.75 to a share, analysts have placed N23.41 price target on the ticker noting that despite cost surge, the company’s margin will stay afloat.

With first half of 2021 almost in the books, the second quarter earnings season is expected to be filled with earnings surprises as companies heal post-lockdown.

Already, after an impressive earnings in Q1, analysts have started projecting another beautiful performance scorecard for the second quarter due to positive demand expectations.

Track records shows the sugar company has an impressive earnings surprise history and analysts are expecting improve profitability in the financial year 2021.

Valued at about N216 billion on the Nigerian Exchange, Vetiva Capital analysts in a recent report rated the stock a buy as both 30-days and year to date return stand negative.

Dangote Industries Limited owns 62.7% of the company while 37.3% of its outstanding shares are split among others shareholders category.

Analysts report, market data shows that shares of Dangote Sugar Company has gained more than 30% in the last 365 days with N67.5 billion in net cash. According to Vetiva Capital report, in the past year, Dangote sugar’s has seen remarkable returns, with strong revenue growth filtering down to its bottom-line.

Analysts stated that the company’s growth has come from a mix of volume and price increases throughout the sector, backed by the government’s closure of the border as well as the protection of the sector from refined sugar imports under the National Sugar Master Plan (NSMP).

“Although we expect some smuggled sugar to resurface in the Nigerian market, we are very optimistic on the company’s topline numbers given that the NSMP is expected to remain in place as a shield for the next year at least”, Vetiva Capital said in the report.

Analysts are projecting 2021 revenue figure of ₦277.1 billion, translating to 29% year on year growth, noting that another impressive feat is the sugar company’s hold on margins.

Vetiva Capital analysts attributed this to volume growth, saying Dangote Sugar has improved its gross margins over the past year despite the increased cost pressures from FX depreciations. Although there was a significant depression in margins in Q2-2020.

“Looking forward however, there are some potential headwinds: first is the proposed ban on access to FX for importing raw sugar which we believe could shrink margins considerably, given the spread between the official exchange rate and the parallel market rate”, Vetiva said in the report.

Analysts said they foresee two possible outcomes: One, a corresponding rise in prices which will mitigate the effect on margins and keep it stable and the other is an absorption of the increased costs, which will ultimately shrink margins.

“However, should Dangote Sugar absorb the costs, we do not expect a significant shrinkage in margins, given current run rate”, Vetiva added.

That said, analysts explained that given the deficit between consumption and local production, they do not see the ban going through.

In terms of operating expenses, Vetiva analysts indicate expectation of a 28% year on year hike for the year to ₦12.9 billion given the 12% year on year hike in Q1-2021 on inflationary pressures from logistics and other operational items.

Overall, analysts see the company finishing the year with profit after tax of ₦35.8 billion, representing an increase of 20% year on year and value Dangote Sugar at ₦23.41 per share.

Dangote Sugar Refinery PLC (DANGSUGAR) is the largest sugar refinery in Sub- Saharan Africa with an installed capacity of 1.44 million MT.DANGSUGAR is listed under the Consumer Goods sector, in the Food Products subsector on the Nigerian Stock Exchange.

Following the acquisition of Savannah Sugar in Q1 2013, the group’s operations now comprise of three key areas which include Planting and milling of sugar cane, Refining of granulated white sugar; and Marketing and Distribution. 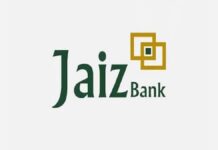 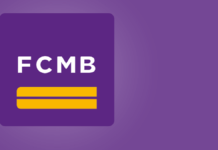 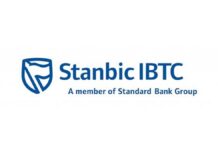