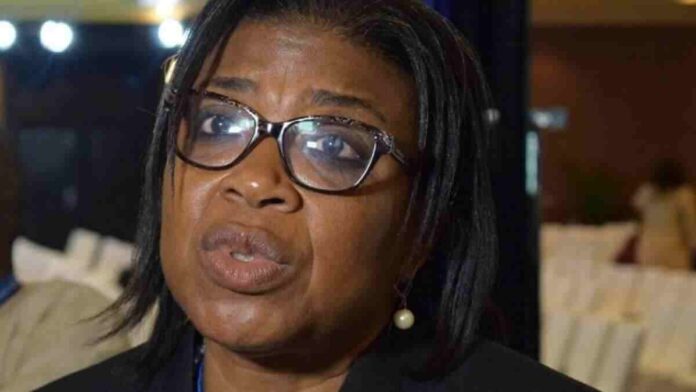 The bond market records an increase in average yield on Thursday to 12.72% amidst the ongoing rates repricing in the fixed income space following 19 consecutive month on month uptick in inflation rate.

In the money market, the financial system liquidity remained constrained, which analysts said it is partly due to the settlement of yesterday’s Nigerian Treasury Bill (NTB) auction.

On Thursday, financial system liquidity opened net short of N87.8 billion, albeit an improvement from a deficit of N248.7 billion yesterday.

Notwithstanding, interbank funding rates increased as the Open Buy Back and Overnight rates closed higher by 75 basis points (bps) apiece to 15.75% and 16.00% respectively.

“We expect funding pressures to ramp up tomorrow, due to the scheduled bi-weekly retail FX auction”, Chapel Hill Denham projected.

A day after the Central Bank of Nigeria Primary Market Auction, the fixed income market traded with a bearish bias following the bearish outcome of the Nigerian Treasury Bill auction held yesterday.

At the front end of the curve, the NTB and open market operations (OMO) benchmark curves closed flat at an average of 4.23% and 7.27% respectively.

Elsewhere, the Nigerian local currency, Naira, continued to trade within a tight band at all segments of the foreign exchange (FX) market.

In the Investors and Exporters Window, the Naira strengthened against the United States dollar by 0.06% or 25 kobo to close at N411.00.

However, the FX rate remained unchanged in the official and Secondary Market Intervention Sale (SMIS) segments at N379.00 and N380.69 respectively.

Similarly, the pair traded flat at N485.00 in the parallel market as the nation’s external reserves printed at US34.94 billion.