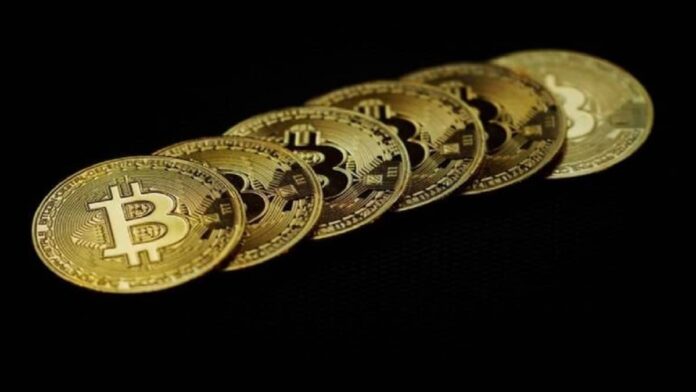 Bitcoin Spikes as Fed Says ‘No Intention to Ban Cryptocurrency’

Glitches witness on the first day had fuel negative sentiment amidst a well-pronounced crackdown in China. Beijing officially closed down cryptocurrency transactions amidst Evengarde debt pressure.

The latest rally on Bitcoin was bolstered in part by seasonal factors as well as supportive comments overall from Federal Reserve Chairman Jerome Powell on Thursday. Powell told Congress that Fed has no intention of banning cryptocurrencies in response to a question from House Representative Ted Budd.

Other crypto assets are also rising, thus lifted market capitalisation above the $2 trillion mark in weeks.

Some analysts also said October is typically a bullish month for digital assets, with September historically a bearish period for the sector. The largest cryptocurrency was last up nearly 9% at $47,742, hitting a high of just under $48,000.

If gains are maintained, bitcoin would be on pace to post its largest daily percentage gain since mid-June. After falling below $3000, Ethereum has also picked up in a direct competitive manners bitcoin. The second-largest crypto asset has gained about 10% to $3,293% in the last 24 hours.

Bitcoin Spikes as Fed Says ‘No Intention to Ban Cryptocurrency’

DeFi: How to Earn Passive Income by Lending on Compound