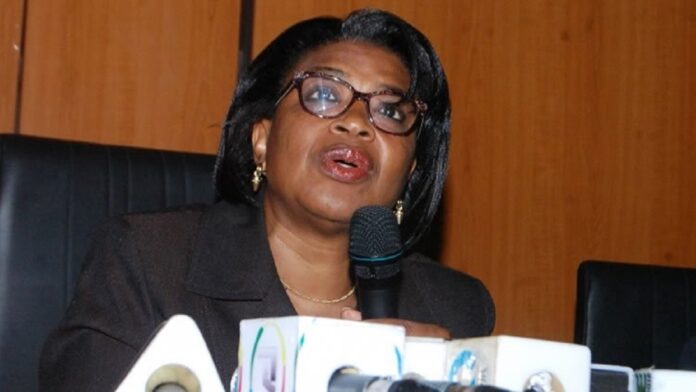 Ahead of the Debt Management Office auction, expectation on bonds returns has become unpredictable, though analysts are projecting a flattish rate following 250 basis points short in the long-dated Nigerian Treasury Bills last week.

This week, the Debt Management Office is expected to launch its monthly bonds auction with N150 billion total issuance but analysts are unable to predict the direction of rates that will be offered.

Last week, there was a quiet trading session at the secondary bonds market. This was carried forward to Monday where mixed outturn was recorded as investors scrabble to balance portfolios.

At the primary market auction, the Central Bank sold a total of N187.2 billion worth of bills as against N121.7 billion on offer.  Investors’ appetite was strong as the auction was oversubscribed by 4.1x receiving a total bid of N493.0 billion.

Interestingly, the stop rate on the 365-day bill dropped by 25 basis points to 7.25% – it had closed at7.50% in the previous auction conducted by the CBN.

Also, the Central Bank conducted an OMO auction selling offering to sell a total of N50.0 billion worth of bills as against. Overall, the auction was subscribed by 2.0x as stop rates across all tenors remained unchanged.

Trading activities were quiet as investors’ attention was fixed on the results of the Nigerian Treasury bills auction.  As a result, fixed-income analysts saw some marginal buying interest and the average yield on sovereign bonds fell marginally by 1bps in the week to 11.33% from 11.34%.

On the other hand, the corporate segment closed slightly bearish as the average yield increased by 3 basis points week on week to 11.72% from 11.67%, United Capital analysts said in a market report.

The Debt Management Office (DMO) is scheduled for its monthly bond auction, with N150 billion on offer. The DMO’s direction rate direction remains unclear, however, analysts at United Capital expect the auction to close flattish, with a slight basis towards the bears.

The Fed’s move is expected to spur interest-rate hikes in advanced economies, making them more competitive against high or low-yielding but higher-risk debt, a key challenge for the African nations where record investments in T-bills and bonds have helped the economy stands.

Nothing much is expected from the fixed income instrument issuances in the latter part of the year amidst the inflation rate slowdown. For the sixth consecutive month, Nigeria has seen a strong drop in the headline inflation rate, which has not moderated negative real return on fixed securities investments. # Analysts Expect Flattish Rate on FG Bonds as DMO Plans Auction