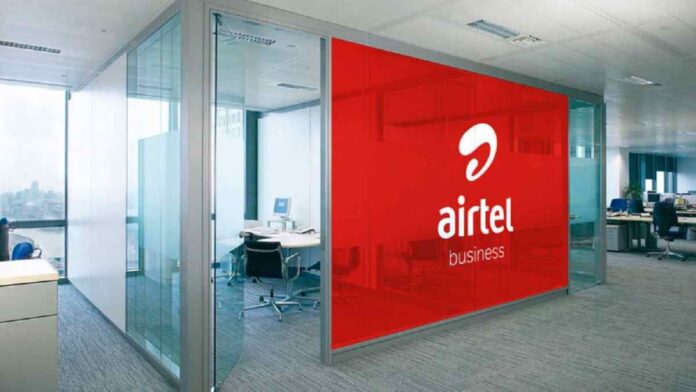 Airtel Africa, a leading provider of telecommunications and mobile money services, with a presence in 14 countries across Africa, today announces the successful signing of a new $500 million loan facility with a group of relationship banks.

The company said in a statement submitted through the Nigerian Exchange, NGX, saying the new committed facility consists of a combination of a revolving credit facility and term loans with tenor of up to 4 years.

The telecom firm explained that the banks which participated in the facility include a diverse group of existing global relationship banks.

Airtel indicates that the facility will be used to partially refinance the Group’s €750 million Euro denominated bond, which is about $880 million due 20 May 2021.

The statement reads that the balance of the Euro denominated bond will be repaid with existing Group cash to reduce gross debt and associated interest costs.

“The new loan facility further strengthens the core liquidity of the Group”, the telecom giants said.

It also added that the facility has prepayment flexibilities that will allow the Group to optimise the efficiency of its capital structure with the free cash flows and cash receipts anticipated over the next 12 months following the recent announcements related to tower sales and mobile money minority investments.

Airtel Africa is a leading provider of telecommunications and mobile money services, with a presence in 14 countries in Africa, primarily in East Africa and Central and West Africa.

Airtel Africa offers an integrated suite of telecommunications solutions to its subscribers, including mobile voice and data services as well as mobile money services, both nationally and internationally.

The Group aims to continue providing a simple and intuitive customer experience through streamlined customer journeys.