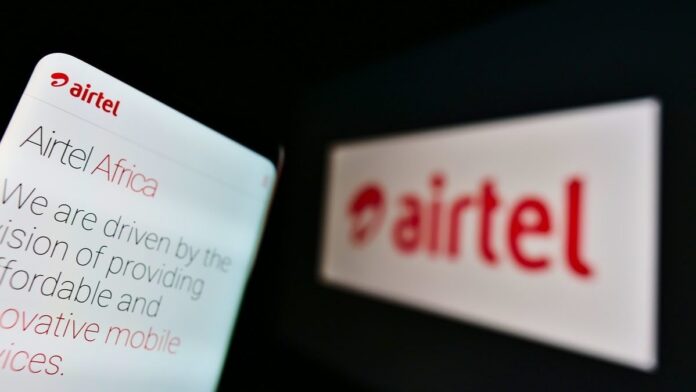 Ahead of interim dividend payments, equities investors’ interest in Airtel Africa has forced a new rerating of the telecommunication company’s share price in the Nigerian Exchange (NGX), according to trading data from the local bourse.

The company which has maintained itself as the largest by market capitalisation had fallen from the rank after investors’ sporadic selloffs ahead of its earnings release.

The telecom earnings performance was upbeat, driven by growth in data amidst strong capital investment in infrastructure and a relatively moderate leverage position. It is noted that some Africa market has seen strong currency depreciation which impacts earnings.

However, analysts maintain a positive outlook for Airtel Africa’s 2022 earnings performance. In the Nigerian Exchange, Airtel Africa’s share price appreciated by a whopping 14.17% spanning five days of buying momentum. The share opened the week at N1,270 but closed higher at N1,450.

The telecom company’s valuation inched to N5.449 trillion, according to data from the local bourse. Though, it is still catching up from its peak when its share printed up to N2,000.

In its recent announcement, Airtel Africa declared a 2.18 cents dividend payable on 9 December 2022 to shareholders on the register at of the close of business on 11 November 2022.

The telecom company said in a regulatory filing that shareholders have to elect to collect final dividend payment in U.S. dollars, Great Britain pounds or Nigerian naira.

However, shareholders in the Nigerian Exchange who do not indicate their currency of choice before 28 November 2022 will receive their dividends in Nigerian naira.

Airtel Africa has 3.758 billion outstanding shares valued at N. 449 trillion at the close of the trading session in the Nigerian stock market on Friday.