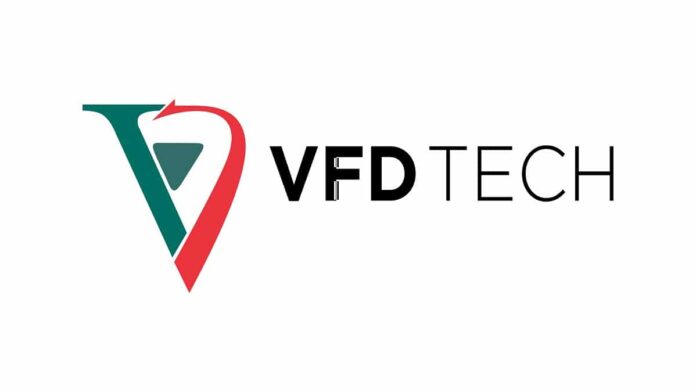 Financial and investment bouquet services company VFD Group Plc, has been nominated in two categories in the forthcoming BusinessDay Banks’ And Other Financial Institutions (BAFI) Award.

The company reveal this on Monday in a statement.

The group is nominated in the ‘Diversified Financial Services Group of the Year,’ and ‘Best Investor Relations (Non-Bank)’ categories, respectively.

Now in its 8th year, BAFI Awards organized by BusinessDay Media Limited, is adjudged the most rigorous, prestigious, and transparent Award programme in the industry by experts and stakeholders.

Speaking on the nomination, Group Managing Director and CEO of VFD Group, Nonso Okpala, has said: “our goal is to become the foremost financial services brand in Nigeria and Africa and that is why we are constantly building our capacity to provide relevant and unique financial solutions for individuals and businesses.

“While the year has been an unusual one, it has taken a visionary leadership and the dedication of the exceptional people, working across our different entities, to deliver the successes for which we are now being recognized.”

According to organisers of the BAFI 2020 Awards, analysts had spent four weeks parsing the performance of VFD Group and its peers to arrive at this shortlist of three for the judge’s final choice, from an initial list of six potential strong candidates being considered.

“Indeed, the Awards has been established as the benchmark of distinction for institutions in the financial services sector which gives the confidence that this selection was well deserved,” the nomination statement from BusinessDay read.

This year’s hybrid award ceremony is themed, “Customer First, Communities Always” and would hold on Saturday, November 28, 2020, in Lagos and online.