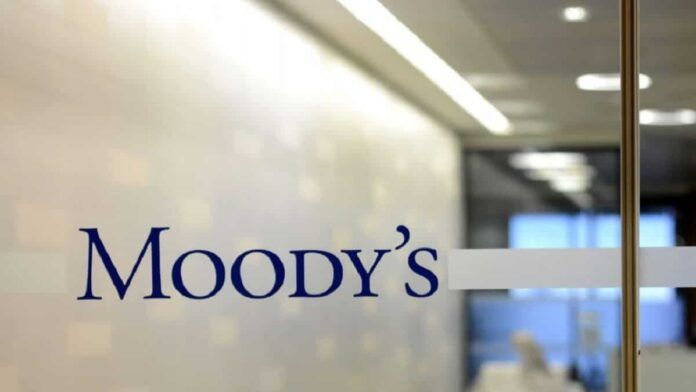 In June, Mauritius’s Baa2 negative rating, Ministry of Finance and Economic Development presented the budget for fiscal 2022, ending 30 June 2022, outlining the government’s priorities for the economy and presenting projections for the next three fiscal years.

Moody’s noted that in addition to revealing a larger fiscal deficit in fiscal 2021, the government revealed plans for a more gradual pace of fiscal consolidation.

“Although the government’s projected fiscal balance is now closer to our own forecasts, the larger deficit in fiscal 2021 and slower pace of fiscal consolidation point to Mauritius’ debt burden stabilizing at a higher level, a credit negative”, Moody’s analysts concluded.

The Mauritius government expects the fiscal deficit to narrow to 5% of GDP in fiscal 2022, and continue narrowing to 3.5% of GDP by fiscal 2024, which would result in a debt burden of 74% of GDP.

“The budget forecasts reflect the prolonged effect of the coronavirus pandemic, which has hit Mauritius particularly hard because of the importance of tourism to the economy”, Moody’s stated.

The rating agency observed that the sharp contraction in output in 2020, along with the government’s very expansive fiscal support to the economy, contributed to a rise in government debt to an estimated 85.6% of GDP at the end of fiscal 2021, significantly higher than Baa-rated peers.

Recall, the government announced that it will extend support to individuals and small businesses affected by the pandemic, extending through September 2021 the Wage Assistance and Self-Employed Assistance Scheme for those in the tourism sector.

“We expect the government to maintain support for workers and businesses until the tourism sector reopens and tourism activity resumes”, Moody’s said.

It recognised that the budget also includes a number of tax incentives to support certain industries such as biotechnology, pharmaceuticals and some financial services.

The planned fiscal consolidation relies on restraint in terms of recurrent expenditures – the government expects growth in recurrent spending to be below nominal GDP growth.

“The speed of the recovery in tourism is important because it will determine how quickly the government can phase out or remove wage assistance programs.

“It is also important for any potential support for the national airline or other businesses whose prospects are tied to the tourism sector”, it noted.

Meanwhile, Moody’s revealed that there are risks that revenue will underperform the government’s targets, particularly given that the government expects strong growth in value-added tax collection in fiscal 2022.

The government had outlined plans to support the economic recovery in 2021-22 through a large public investment program, while also expecting the reopening of borders and further progress on vaccinations to support a rebound in tourism.

Recently, the Mauritius government announced vaccinated visitors can begin entering the country on 15 July, with limitations on where they can travel within the island.

These restrictions will be further eased on 1 October, when vaccinated visitors will not be subject to any restrictions once in Mauritius.

“We also expect the recovery in tourism to gain momentum, although the continuation of restrictions on movement and health concerns in source markets continue to threaten the recovery.

“While there is a heavy focus on supporting the recovery, the government continues to support Mauritius’ longer-term development and expansion of local production through an import substitution strategy aimed at increasing domestic production.