Equities prices trend strongly as the bulls tightened grip on the Nigerian Stock Exchange, pushing it to positive territory on all trading days last week.

It was a full week of bullish performance  as equities prices surged. Then, Unilever stock emerged as the best performing stock, gained 33.86% to close at ₦17.

In contrast, ARBICO topped the losers’ chart, shedding 9.91% to close at ₦2.09 compare to other segment where equities prices increased.

All sectoral indices closed up the week with the Industrial goods (+15.24%) and Banking sector (+7.24%) indices recording the most gain.

Meanwhile, the Federal High court has granted an order sanctioning the Scheme of Arrangement for the demutualization of the NSE.

Also, the National Bureau of Statistics reported an increase of 12.34% in the Consumer Price Index for the month of April from 12.26% in March.

Last week oil prices sustained its bullish momentum, up 6.9% week on week to US$34.75 bbl.

However, on Friday, oil prices moderated due to doubts over the strength of China’s economic recovery and rising tensions between Washington and Beijing.

The MAY 2021 instrument of contract price ₦423.06 received the most buying interest in the week with additional subscription of $25.6 million which took total value to $255.1 million.

On the other hand, the MAY 2020 instrument of contract price ₦389.70 received sell-offs worth $3.5 million bringing the total value to $2.5 billion.

“We expect stronger FX demand due to the easing of lockdown across major economies to put pressure on the exchange rate in the near term”, Afrinvest stated.

Afrinvest said on Thursday, the OBB and OVN rates trended lower to 1.42% and 2.00% respectively as system liquidity rose to ₦539.4 billion.

Lastly, OBB and OVN rates jumped to close the week at 15.00% and 15.63% respectively while system liquidity increased to ₦567.3 billion.

Across all instruments, the 91-day note recorded the strongest buying interest with its yield dropping 60 bps to 1.34%.

Analysts stated that there was also buying interest in the 182 and 364 days assets respectively as their respective yield fell to 2.10% and 3.00% respectively from the previous week’s close of 2.16% and 3.07%.

In the bond market, the Debt Management Office conducted a bond auction offering instruments worth ₦60 billion on Wednesday with an equal split among the 3-year, 15-year and 30-year instruments. 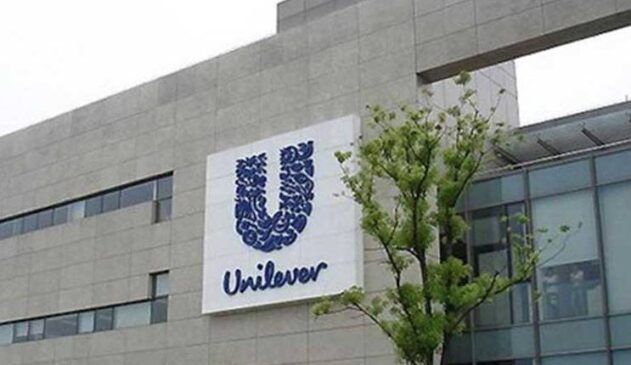 Due to the high system liquidity level, the instruments recorded massive subscriptions.