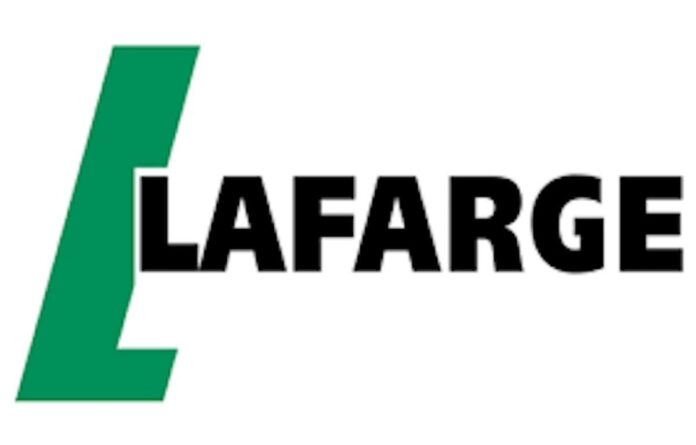 Speaking to the valuation, analysts specifically stated that they have rolled valuation forward to 2021 and raised target price slightly by 2.8% to ₦31.99.

In its assessment, Lafarge revenue is now expected at ₦241.71 billion as against ₦226.91 billion previously estimated, mostly reflecting our adjustment to cement volume to 5.1MT from 4.9MT.

“While management confirmed, during our engagement, that export sales is a long term plan for the company, we believe the need to regain the lost market share in Nigeria, where profitability is at the highest, will incite management to strictly focus on the domestic market”, analysts stated.

Since the launch of its turnaround strategy, WAPCO has halted cement export to Ghana, due to uncompetitive pricing environment.

Beyond that, it has also divested from the margin-dilutive Lafarge South Africa (LSAH) to cement its domestic-centric stance.

Despite the sales expansion witnessed in Q3-2020 with 31.4% year on year growth, analysts believe Lafarge still favours profitability ahead of volume.

“In our view, cost pressures stemming from the blend of naira weaknesses and double digit inflation will further tempt management to adjust prices upward, a justifiable move in our opinion”, analysts posited.

For evidence, Chapel Hill Denham said it channel checks suggest that Q4-2020 prices are already ahead of last year.

Elsewhere, analysts have modelled a 47.3% year on year earnings before interest tax depreciation and amortisation (EBITDA) growth for 2020.

This was done through the blend of rights issue and proceed from the sale of the margin-dilutive LSAH business.

This was considered to be in line with the lower yield environment.

The company has managed to de-risk its balance sheet with the blend of proceeds from rights issues and LSAH divestment.

For one, analysts said they like that foreign currency debt (as proportion of total borrowing) is now down to 0%, from as much as 56% in 2017, as the company completely offset all FX denominated loans in 2019.

The positive connotation from this is that the company’s earnings are now less volatile to currency shocks, analysts explained.